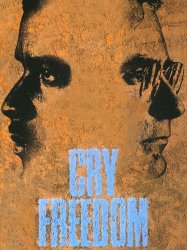 Following a news story depicting the demolition of a slum in East London, South Africa, journalist Donald Woods (Kevin Kline) seeks more information about the incident and ventures off to meet black activist Steve Biko (Denzel Washington). Biko has been officially banned by the South African government and is not permitted to leave his defined banning area at King William's Town. Woods is formally against Biko's banning, but remains critical of his political views. Biko invites Woods to visit a black township to see the impoverished conditions and to witness the effect of the government-imposed restrictions, which make up the apartheid system. Woods begins to agree with Biko's desire for a South Africa where blacks have the same opportunities and freedoms as those enjoyed by the white population. As Woods comes to understand Biko's point of view, a friendship slowly develops between them.
Already seen ?
I love 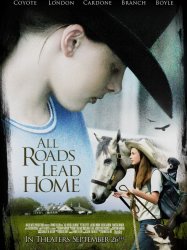 The story is about a 12-year-old girl, Belle, who loses her mother in a car accident. She is sent to her grandfather's for releasing all of the kennel dogs where her father works. When all the animals start to get sick and die in Belle's hometown, her father's veterinarian girlfriend struggles to find out what is killing the healthy animals. When Belle's father and his girlfriend visit, Belle's dog attacks the grandfather's farmhand Basham. Because Belle is now running the farm, she decides the dog should be put to death because that is what she learned on the farm. She learns this after running away with one of her grandpa's horses, two puppies, and the dog she will later decide to euthanize. She almost dies while running away in the middle of a torrential downpour when she slips and falls and goes unconscious on a pair of railroad tracks while a train approaches. Luckily, Basham saves her. When the dog is about to die, It is discovered that the food Basham was carrying contained a lethal mold that was killing the animals. The vet goes to the factory where the food was made and fixes the problem, ending the dog epidemic. Then, Belle's rich grandpa has an inn turned into a no-kill animal shelter. And they all lived happily ever after.
Already seen ?
I love 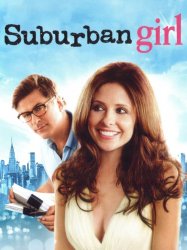 Sarah Michelle Gellar stars as Brett Eisenberg, an ambitious yet unconfident young New York assistant book editor living in the literary hotbed of Manhattan's Upper East Side. Struggling to become a full-fledged editor, a task made harder after her mentor and boss is fired and replaced by Faye Falkner (Vanessa Branch), Brett meets the notorious and much older publishing playboy Archie Knox (Alec Baldwin). After spending time with him she realises how unhappy she is with her immature boyfriend Jed (Chris Carmack) and breaks off their relationship in order to pursue one with Archie.
Already seen ?
I love 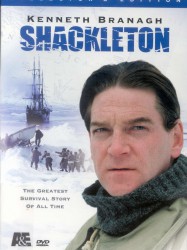 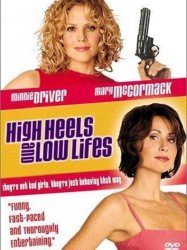 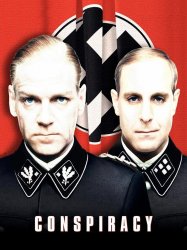 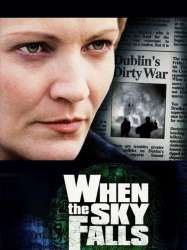 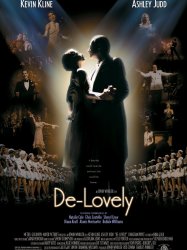 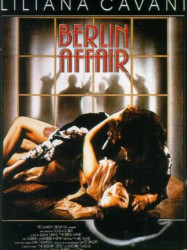 Berlin 1938: Louise von Hollendorf is married to Heinz, a German senior diplomat at the Ministry of Foreign Affairs. She decides to take drawing lessons at the institute of Fine Arts. At the institute, Louise meets Mitsuko Matsugae, a young and alluring daughter of the Japanese Ambassador. Captivated by Mitsuko's beauty, Louise asks her to model for her sketching practice. Rumor spreads at the institute that the two women are romantically engaged. Rather than driving them apart the rumors bring the two friends closer together and soon they have a passionate affair. As Louise later confides to her former literature professor, "One moment we were laughing, the next, we were making love". They have their romantic encounters first at Louise's house and later at a seedy hotel. After spending more and more time together Louise falls in love with Mitsuko.
Results 1 to 10 of 70
123457Next page >