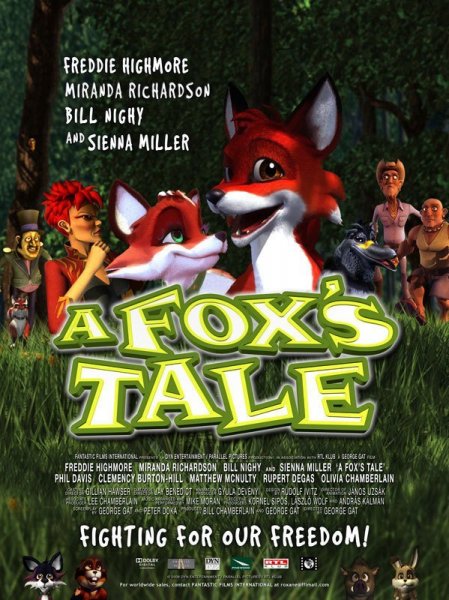 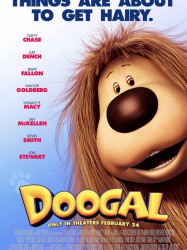 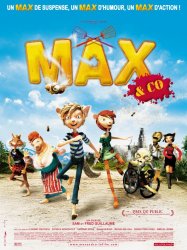 15-year-old Max sets off for Saint-Hilare in search of his father, the famous troubadour Johnny Bigoude, who disappeared shortly before Max's birth. He is waylaid by Sam, a rascally fairground entertainer, and introduced to the delights of the amazing Fly Swatter Festival. When Max finally gets there, Saint-Hilaire turns out to be the private kingdom of Bzzz & Co., infamous manufacturers of flyswatters, run by the degenerate Rodolfo. Musical virtuoso Max makes a big impression, especially on smart, lovely, resourceful Felicie, who convinces Rodolfo to hire him.
Already seen ?
I love 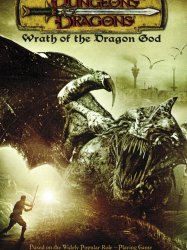 While raiding Berk's Squab Farm, Mr. Fox and his wife Felicity trigger a fox trap and become caged. Felicity reveals to Fox that she is pregnant and pleads with him to find a safer job if they escape. Two years later, the Foxes and their sullen son Ash are living in a hole. Fox, now a newspaper columnist, moves the family into a better home in the base of a tree, ignoring the warnings of his lawyer Badger about how dangerous the area is for foxes. The tree is located very close to facilities run by three farmers: Walter Boggis, Nathaniel Bunce, and Franklin Bean. Soon after the Foxes move in, Felicity's nephew Kristofferson Silverfox comes to live with them, as his father has fallen ill with double pneumonia. Ash finds this situation intolerable; his soft-spoken cousin is apparently superior to him at almost everything, and everyone, including Fox, is charmed by Kristofferson at Ash's expense. Longing for his days as a thief, Fox and his friend Kylie Opossum steal produce and poultry from the three farms.
Results 1 to 10 of 70
123457Next page >