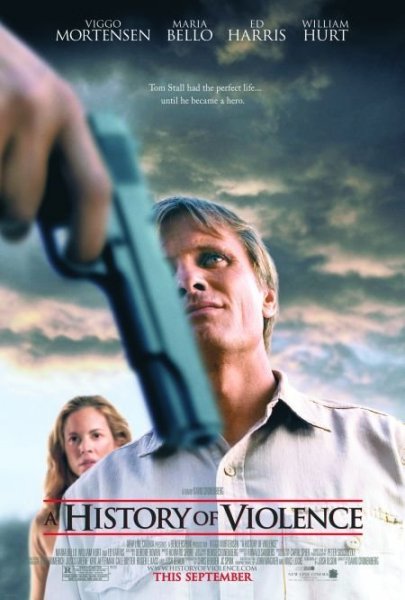 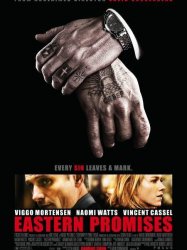 Anna Ivanovna, a British-Russian midwife at a London hospital, finds a Russian-language diary on the body of Tatiana, a 14-year-old girl who dies in childbirth. She also finds a card for the Trans-Siberian Restaurant, which is owned by Semyon, an old vor in the Russian Mafia. Anna thus sets out to track down the girl's family so that she can find a home for the baby girl, having meetings with Semyon, whom she initially regards as friendly. Anna's mother Helen does not discourage her, but Anna's Ukrainian uncle and self-described former KGB officer, Stepan, whom Anna asks for help with the translation of the diary, urges caution. Through translation of the diary, Anna comes to learn that Semyon and his ignorant therefore unstable son Kirill had abused the girl, addicted her to heroin, forced her into prostitution, and raped her. Ultimately, Anna realizes that the baby was fathered by Semyon (in several scenes it is made clear that Kirill is impotent and never had sex with Tatiana).
Already seen ?
I love 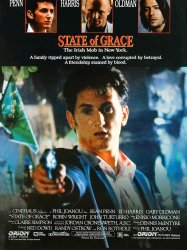 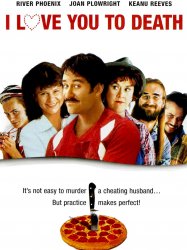 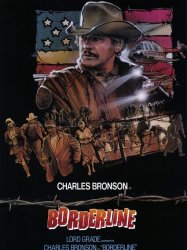 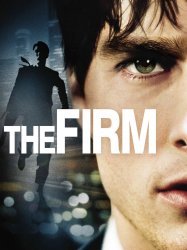 Mitch McDeere (Tom Cruise) is a young man from an impoverished background, but with a promising future in law. About to graduate from Harvard Law School near the top of his class, he receives a generous job offer from Bendini, Lambert & Locke, a small, boutique firm in Memphis specializing in accounting and tax law. He and his wife, Abby (Jeanne Tripplehorn), move to Memphis and Mitch sets to work studying to pass the Tennessee bar exam. Avery Tolar (Gene Hackman), one of the firm's senior partners, becomes his mentor and begins introducing Mitch to BL&Ls professional culture, which demands complete loyalty, strict confidentiality, and a willingness to charge exceptional fees for their services. Seduced by the money and perks showered on him, including a house and car, he is at first totally oblivious to the more sinister side of his new employer, although Abby has her suspicions. Mitch passes the bar exam and begins working long hours that put a strain on his marriage. Working closely with Avery, Mitch learns that most of the Firm's work involves helping wealthy clients hide large amounts of money in off-shore shell corporations and other dubious tax-avoidance schemes. While on a trip to the Cayman Islands on behalf of a client, Mitch lets himself be seduced by a local woman. But the encounter is a set-up and their tryst on the beach is photographed by people working for the firm's sinister "head of security", Bill DeVasher (Wilford Brimley), who uses it to blackmail Mitch into keeping quiet about what he knows.
Results 1 to 10 of 70
123457Next page >