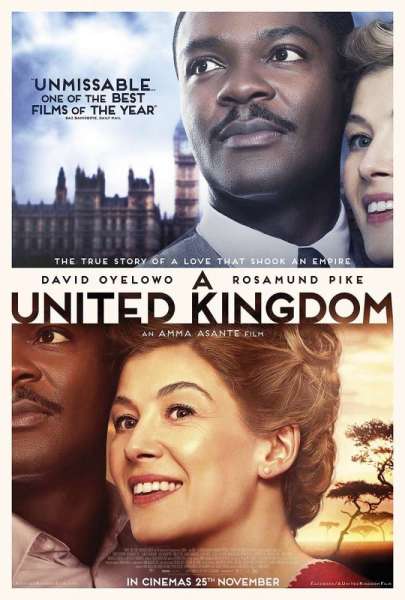 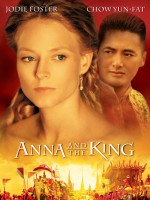 Anna Leonowens (Jodie Foster) is a British widow who has come to Siam with her son Louis (Tom Felton) to teach English to the dozens of children of King Mongkut (Chow Yun-fat). She is a strong-willed, intelligent woman, and this pleases the King, who wants to modernize his country to keep it safe from the threat of colonialism, while protecting many of the ancient traditions that give Siam its unique identity. The King and Anna discuss the differences between Eastern and Western love, and the King dismisses the notion that a man can be happy with only one wife. In order to win the favors of Britain, the King orders a sumptuous reception and delegates Anna to organize it. During the reception, the King verbally spars graciously and wittily with Sir Mycroft Kincaid (Bill Stewart), of the East India Company, who accuses Siam of being a superstitious nation. At the end of the reception, the King dances with Anna.
Already seen ?
I love 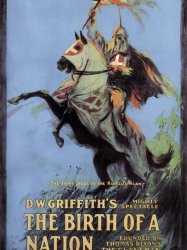 The film follows two juxtaposed families: the Northern Stonemans—abolitionist Congressman Austin Stoneman, based on the Reconstruction-era Congressman Thaddeus Stevens, his two sons and his daughter Elsie—and the Southern Camerons, a family including two daughters, Margaret and Flora, and three sons, most notably Ben.
Already seen ?
I love 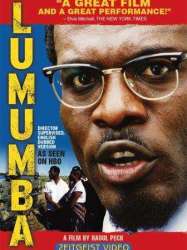 The plot is based on the final months of Patrice Lumumba (played by Eriq Ebouaney) the first Prime Minister of the Congo, whose tenure in office lasted two months until he was driven from office. Joseph Kasa-Vubu (Maka Kotto) is sworn in alongside Lumumba as the first president of the country, and together they attempt to prevent the Congo succumbing to secession and anarchy. The film concludes with Joseph Mobutu (Alex Descas) seizing power.
Already seen ?
I love 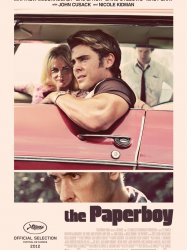 King Henry VIII's (Eric Bana) marriage to Catherine of Aragon (Ana Torrent) does not produce a male heir to the throne; their only surviving daughter is Mary (Constance Stride). Thomas Howard, Duke of Norfolk (David Morrissey) and his brother in law Thomas Boleyn (Mark Rylance), plan to install Boleyn's older daughter Anne Boleyn (Natalie Portman), as the king's mistress. They hope Anne will bear him a son. Anne's mother, Lady Elizabeth Boleyn (Kristin Scott Thomas), is disgusted by the plot. Anne eventually agrees to please her father and uncle. Anne's younger sister, Mary Boleyn (Scarlett Johansson), marries William Carey (Benedict Cumberbatch), even though his family had asked for Anne's hand.
Results 1 to 10 of 70
123457Next page >