Allan Quatermain and the Lost City of Gold (1986) 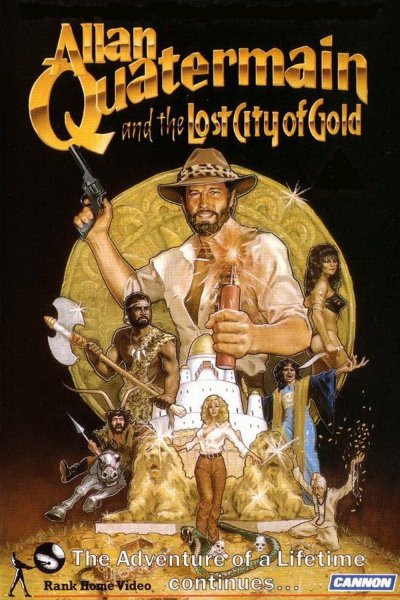 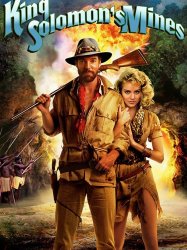 Jesse Huston (Sharon Stone) hires Allan Quatermain to find her father, believed lost on an expedition to find the fabled King Solomon's Mines. Together with his companion, the mysterious Umbopo, they penetrate unknown country, following a map believed to be genuine. It transpires that Professor Huston has been captured by a German military expedition on the same quest, led by Bockner (Herbert Lom), a single-minded knackwurst-munching, bald-headed Colonel and a ruthless Turkish slave-trader and adventurer, Dogati (John Rhys-Davies). Huston is being forced to interpret another map, also believed to be genuine.
Already seen ?
I love 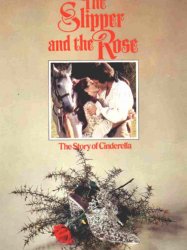 This is a musical twist on the classic love story of Cinderella and Prince Charming. Prince Edward of Euphrania returns home after being sent to meet the princess Selena, whom his parents have arranged for him to marry. However, The Prince reveals he did not propose to the princess he was visiting, and angrily denounces arranged marriages ("Why Can't I Be Two People?"). Edward decides to tell his parents that he wants to marry for love. They, however, are more interested in the political side ("What Has Love Got to Do with Being Married?"). They fail to sway the prince, however.
Already seen ?
I love 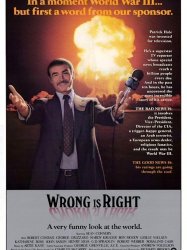 In the near future, violence has become something of a national sport and television news has fallen to tabloid depths. Patrick Hale (Sean Connery), a globe-trotting reporter with access to a staggering array of world leaders, has ventured to the Arab country of Hegreb to interview his old acquaintance, King Ibn Awad (Ron Moody).
Already seen ?
I love 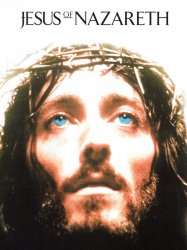 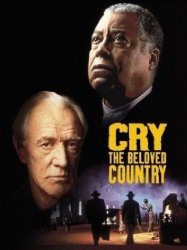 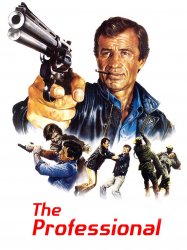 French secret agent Josselin Beaumont is sent to kill Colonel Njala, the dictator of Malagawi, a fictional African country. However, before he manages to accomplish his mission, the political situation changes drastically and the French secret service resorts to handing over Beaumont to the Malagawian authorities. After a long, unfair trial, during which Beaumont is injected with drugs, he is sentenced to long-term penal servitude at a "re-education camp".
Already seen ?
I love

The film begins with an animated introduction featuring a plane heading toward "the Heart of Africa" (more specifically, a region called "Bukuvu"). The plane crashes and George, an infant/toddler, is lost, but enjoys vine swinging and crashing into trees as a running gag. 25 years later, George (Brendan Fraser) has grown into a Tarzan-like man, the "King of the Jungle", who makes his home around Ape mountain. His friends include a sophisticated talking gorilla named Ape (voiced by John Cleese), along with a toco toucan named Tookie, a small capuchin monkey named Little Monkey, and an African elephant named Shep, whom he calls his "dog" (all voiced by Frank Welker).
Results 1 to 10 of 70
123457Next page >