Alvin and the Chipmunks: The Squeakquel (2009) 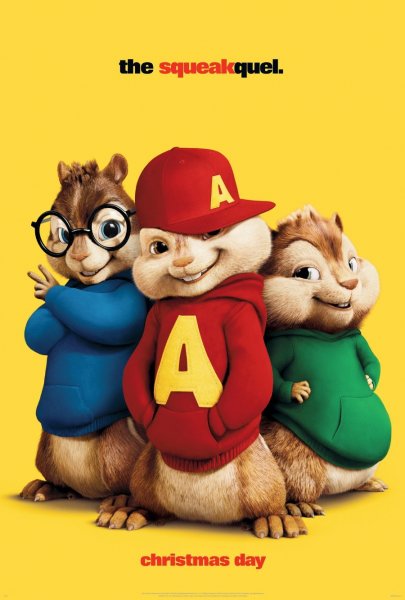 In 1973, William Miller is a 15-year-old boy aspiring to be a rock journalist. His mother, Elaine, wants him to become a lawyer. Shunned by his classmates, he writes for underground papers in San Diego, sharing the love of rock music instilled in him through a gift of albums left behind on the day his sister Anita left home.
Results 1 to 10 of 70
123457Next page >