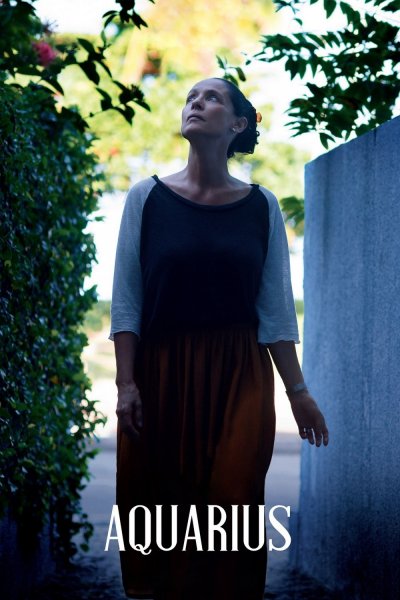 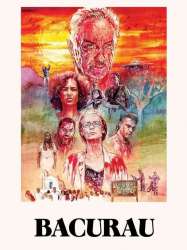 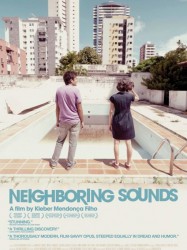 Life in a middle-class neighbourhood in present day Recife takes an unexpected turn after the arrival of an independent private security firm. The presence of these men brings a sense of safety, but also a good deal of anxiety, to a culture which runs on fear. Meanwhile, Bia (Maeve Jinkings), married and a mother of two, must find a way to deal with the constant barking and howling of her neighbour’s dog.
Already seen ?
I love 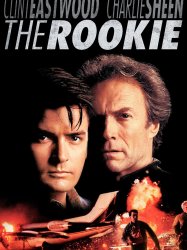 LAPD Detective Sgt. Nick Pulovski and his partner, Powell, are assigned to the case of taking down the criminal empire of a German felon, Strom, who engages in grand theft auto and chop shop operations. During an encounter with Strom and his men, who are loading a semi-trailer truck with stolen cars, Powell is murdered. Nick, despite efforts to catch the criminals on the highway, ends up losing them.
Already seen ?
I love 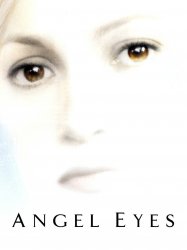 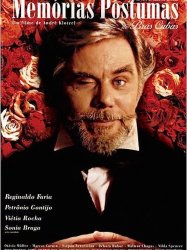 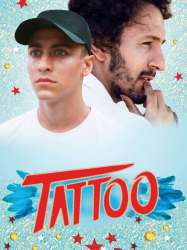 The film is set in Recife in the 70's, and follows the story of Clécio Wanderley, the leader of the theatrical troupe Chão de Estrelas, which performs concerts full of debauchery and nudity. One of the main stars of the team is Paulete, with whom Clécio maintains a friendship. One day, Paulete receives a visit from his brother-in-law, the young Fininha, which is in the army. Enchanted by the universe created by the Chão de Estrelas, he is soon seduced by Clécio. It won't take long for them to engage into a torrid relationship, which puts him in a dubious situation: while increasing the bounds with the troupe members, he needs to deal with the existing repression of the army during the dictatorship.
Already seen ?
I love 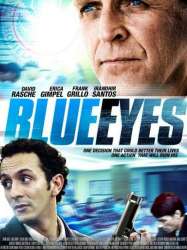 Not satisfied with the retirement and on his last day at the job, a U.S. immigration officer holds arbitrarily Latin passengers inside a room of a New York airport. There he conducts interrogations that takes a surprising and tragic course.
Already seen ?
I love 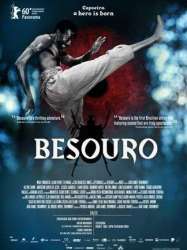 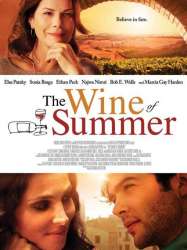 James (Peck), at the age of 27 quits his law career in pursuit of his childhood dream of becoming an actor. While studying acting under the tutelage of Shelley (Harden), he becomes engrossed in Carlo Lucchesi's play, Tinto de Verano, which is set in Spain. James’ girlfriend Brit (Chow) leaves him, and he spontaneously flies to Spain, where he encounters the playwright Lucchesi (Wells) at a bookstore in Barcelona. Lucchesi is in a relationship with a much younger woman, Veronica (Pataky), but still nurtures an old love for his long lost muse, Eliza (Braga), a novelist, who happens to be visiting her son, Nico (Talvola) a trumpet player who also lives in Barcelona. In the golden backdrop of Spain, these characters find their fates intertwined.
Results 1 to 10 of 70
123457Next page >