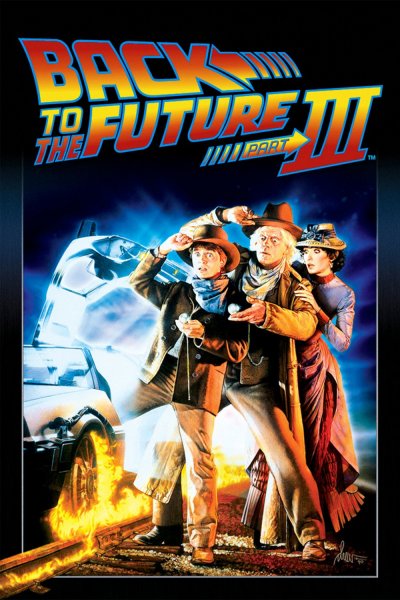 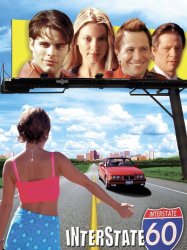 The movie begins with two college students in a bar, talking about a thesis statement for an upcoming paper. One of them makes an argument that America is unique in that it has no real mythological character for granting wishes, such as a genie or leprechaun. The two men are soon joined in conversation by an old man at the bar claiming that America does, named O.W. Grant; the son of a leprechaun and a Cheyenne Indian.
Already seen ?
I love 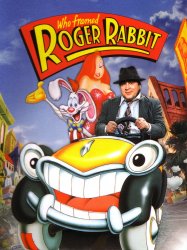 In 1947, cartoon characters are commonly referred to as "toons" and most work as paid actors in Hollywood. They frequently interact with humans and animals, and dwell in the animated district of Toontown, owned by businessman Marvin Acme. Amongst the toon stars is Roger Rabbit, who does comedy shorts with Baby Herman, but as of late his performances are poor. Meanwhile, R.K. Maroon, Roger’s employer and head of Maroon Studios, hires private detective Eddie Valiant to investigate rumors that Roger’s wife Jessica Rabbit is having an extramarital affair. Eddie himself is an alcoholic, following the murder of his brother Teddy at the hands of a toon. Going to the Ink & Paint Club, Eddie at first believes that Jessica is a rabbit (due to her last name), but surprised when he sees that she's a very attractive woman. He later attempts and manages to snap photographs of Marvin Acme playing patty cake with Jessica, showing them to Maroon and a distraught Roger who vows he and his wife will be happy, before running off.
Already seen ?
I love 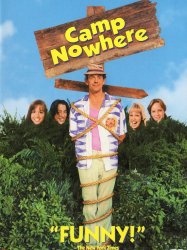 Morris "Mud" Himmel has a problem – his parents want to send him away to a summer computer camp. He hates going to summer camp, and would do anything to get out of it. Talking to his friends, he realizes that they are all facing the same sentence: a boring summer camp. Together with them, he hatches a plan to create their own summer camp with no parents, no counselors, and no rules. They blackmail former drama teacher Dennis Van Welker into helping. He had bought an AMC Gremlin and failed to make most of the payments and is being pursued by soon-to-retire collector T.R. Polk, and agrees to help them in return for $1,000.
Results 1 to 10 of 70
123457Next page >