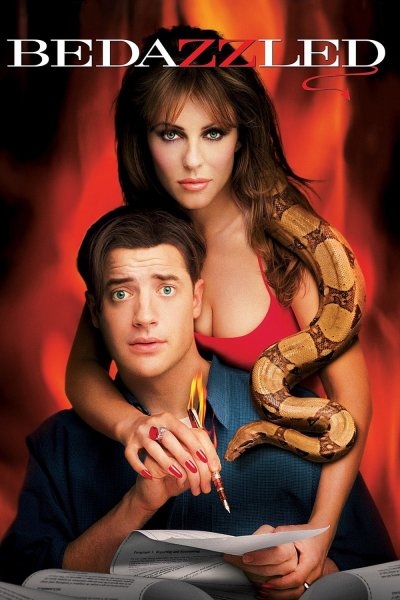 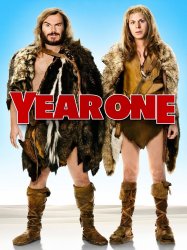 Zed (Jack Black) is a hunter and Oh (Michael Cera) is a gatherer. After being informed that Zed ate from the Tree of Knowledge of Good and Evil, the shaman (Bill Hader) and Marlak (Matthew Willig) banish him from the tribe. After Zed burns down the village by accident, Oh decides to go with Zed on his journey to discover all the world has to offer. Along the way, they encounter Cain and Abel (David Cross and Paul Rudd). Cain kills Abel and informs Zed and Oh that they must escape with him or else be accused of killing Abel.
Already seen ?
I love 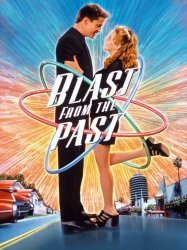 In 1962 an eccentric scientist who, like so many people at the time, thinking that a nuclear war between the U.S. and the Soviet Union was possible, has built an incredibly large fallout shelter in his back yard deep underground. During the Cuban Missile Crisis, when he thought things were going to escalate, Dr. Calvin Webber takes his pregnant wife into the fallout shelter. When a fighter jet flying over loses control, the pilot bails out and the plane crashes into their house causing intense heat from the fire which "knocks out all of his surface indicators". Calvin then, thinking the worst has happened, sets and activates the shelter's locks (designed not to open for 35 years). Everyone assumes the entire family was killed in the accident as no one knew of Calvin's secret fallout shelter with two hidden entrances (both entrances are mentioned in the movie but the movie focuses on the entrance in his back yard with the service elevator. The other entrance is presumed to have caved in.). Calvin's wife Helen gives birth to a boy whom they name Adam. Adam grows up being taught and exposed to all culture up to 1962 such as watching reruns of The Honeymooners and listening to Perry Como and Dean Martin. When the locks open 35 years later, they're so shocked to see how the world has changed they decide to stay inside. However their supplies have run out, so Adam goes out to get some more but gets lost and is helped by a girl called Eve.
Already seen ?
I love 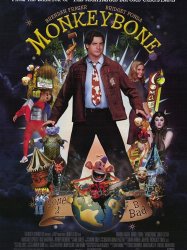 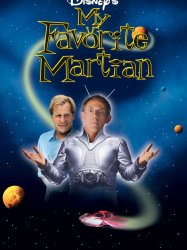 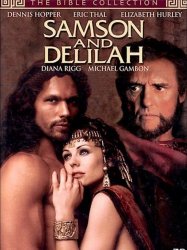 In the wilderness of Oregon, a prairie dog screams after Riggs' (Rob Riggle) car passes by and throws a cigar at it. This causes an unnamed raccoon to signal a mink to release a boulder that pushes Riggs' car to the edge of a cliff, teetering back and forth. After that, the raccoon throws the cigar back to Riggs, who yells "you're a bad raccoon!". The raccoon then blows the car down the cliff. Riggs quits Mr. Lyman's company, so a real estate developer from Chicago, Dan Sanders (Brendan Fraser), is brought in as his replacement. He is given the task of turning the forest into a residential development by his boss Neal Lyman (Ken Jeong). This all transpires much to the objections of Dan's son, Tyler (Matt Prokop), who discovers that Rocky Springs is a forest reserve. He warns his father that "many have tried to conquer it but they all fail". His wife Tammy (Brooke Shields) is unhappy in Rocky Springs, she misses her life in Chicago. Unfortunately for Dan, the animals, who are led by the raccoon refuse to sit back and watch their forest to be destroyed. They manage to turn the tables on him by disturbing his progress, interrupting his meetings, and humiliating him. So Dan signs orders to have a forest ranger capture and cage all the animals.
Results 1 to 10 of 70
123457Next page >