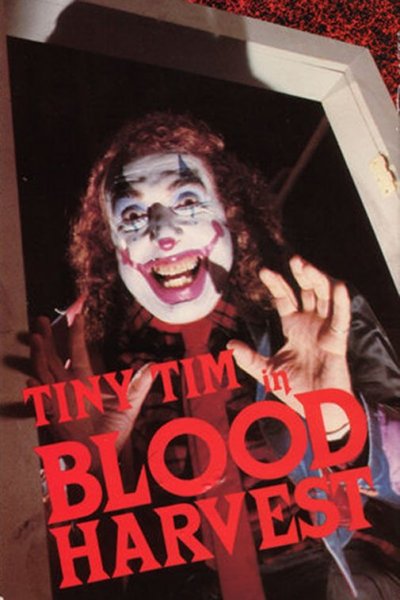 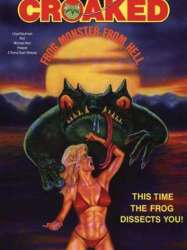 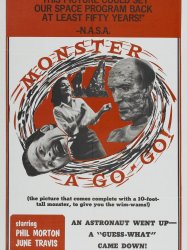 The plot concerns an American astronaut, Frank Douglas, who mysteriously disappears from his spacecraft as it parachutes to Earth. The vanished astronaut is apparently replaced by or turned into a large, radioactive humanoid monster. A team of scientists and military men attempt to capture the monster – and at one point succeed, only to have him escape again. Neither the capture nor the escape are ever shown, and are simply mentioned by the narrator.
Already seen ?
I love 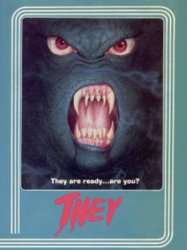 A group of pilots in the Canadian wilderness begin to hear strange reports over their radios about planes crashing, cars stalling, and a deadly plague which has gripped the planet. As the plot continues, it's clear that Earth is in the midst of an invasion. The pilots barracade themselves in a cabin in the woods and wait for impending doom.
Already seen ?
I love 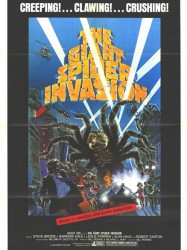 The central plot of the film revolves around the titular spider invasion, which occurs when what appears to be a meteorite crashes down in rural Wisconsin, and spawns spiders of varying sizes.
Already seen ?
I love 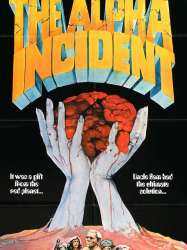 A space probe returns to Earth from Mars, carrying with it a deadly organism which has the lethal potential to destroy all life on Earth. Being transported across country by train, the micro-organism is released when a nosy train employee inspects the cargo. This results in the entire train station being quarantined. Those trapped wait for the government to find a cure, while trying not to fall asleep because that is when this unseen killer strikes.
Already seen ?
I love 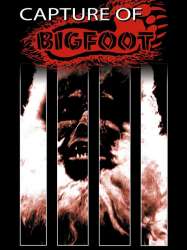 The creature known as Bigfoot has managed to elude capture for more than 25 years and a small town has made a cottage industry out of local Bigfoot sightings and merchandising. When a businessman decides to trap Bigfoot once and for all so that he can benefit, the town may ultimately lose the tourist profits that have filled the town's coffers.
Already seen ?
I love 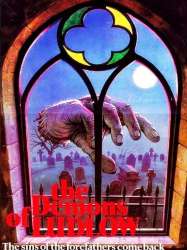 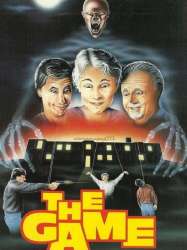 Three millionaires gather nine people in an old mansion and give them a proposition: If they can conquer their biggest fears, they will get one million dollars in cash.
Already seen ?
I love 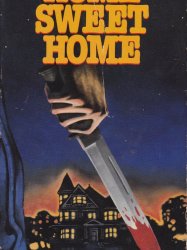 A parked motorist is strangled by escaped mental patient Jay Jones (Jake Steinfeld), a PCP addict who was institutionalized after bludgeoning his parents. Jay carjacks his victim, and runs down an old woman while driving through Los Angeles.
Already seen ?
I love 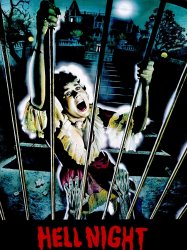 The film begins with a young teen girl screaming, only to reveal that she is a student at a frat party. While at the party, the camera cuts to Peter, who is the president of Alpha Sigma Rho. He decides that four new pledges should have an initiation. He decides that the group of youths: bookish Marti, brawn Jeff, partying Denise, and surfer Seth, should spend the night in the supposedly "haunted" estate, Garth Manor, where there was a murder twelve years ago prior to the present events. Peter began telling the story about the previous events that took place twelve years earlier as he leads them to the estate. The house's former owner, Raymonde Garth, who dismembered his family in the parlor strangled & killed his wife to death & kills his four deformed children: Margeret, Morris, & Suzanne, in seemingly violent ways, before finally hanging himself. However, the youngest child, Andrew Garth, dead or alive, was never found and is rumored to have seen the murders and fled the scene. Rumor has it that the deformed Andrew might still be living inside Garth Manor and his remains are left hidden as a deformed monster.
Results 1 to 10 of 70
123457Next page >