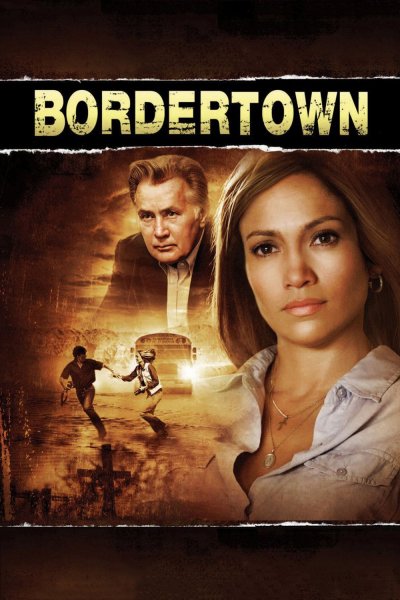 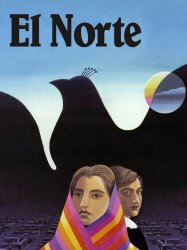 The writing team of Nava and Thomas split the story into three parts: Arturo Xuncax: The first part takes place in a small rural Guatemalan village called San Pedro and introduces the Xuncax family, a group of indigenous Mayans. Arturo is a coffee picker and his wife a homemaker. Arturo explains to his son, Enrique, his world view and how the indio fares in Guatemalan life, noting that, "to the rich, the peasant is just a pair of strong arms". Arturo and his family then discuss the possibility of going to the United States where "all the people, even the poor, own their own cars". Because of his attempts to form a labor union among the workers, Arturo and the other organizers are attacked and murdered by government troops when a co-worker is bribed to betray them—Arturo's severed head is seen hanging from a tree. When Enrique attempts to climb the tree that displays his father's head, a soldier attacks him. Enrique fights and kills the attacker, only to learn that many of their fellow villagers have been rounded up by soldiers. The children's mother too "disappears": abducted by soldiers. So, using money given to them by their godmother, Enrique and his sister Rosa decide to flee Guatemala, the land of their birth, and head north.
Already seen ?
I love 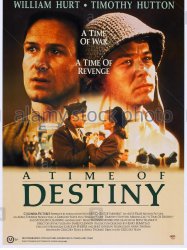 Soldiers Martin (William Hurt) and Jack (Timothy Hutton) are very good friends during World War II. While their friendship grows, they do not realize they are brothers-in-law. Martin eventually learns that Jack is married to his sister Josie (Melissa Leo).
Already seen ?
I love 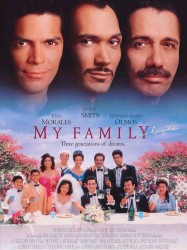 The story is narrated by the family's oldest son, Paco (Edward James Olmos). The film begins with the father of the family, José Sanchez (Jacob Vargas), making a journey that lasts one year on foot from Mexico to Los Angeles. He travels to Los Angeles to meet a distant relative known as El Californio, who was born in the city when it was still part of Mexico. They become fast friends and grew a corn farm together. However, after several years, El Californio nears death. Shortly before dying, El Californio says he wants the following written on his tombstone:
Already seen ?
I love 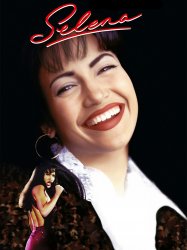 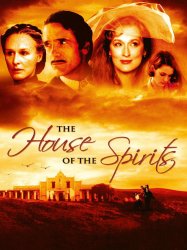 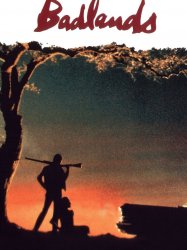 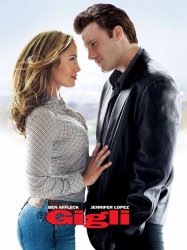 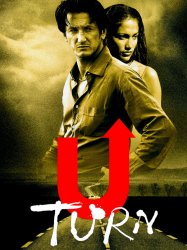 A drifter named Bobby (Sean Penn) is on his way to pay off a large debt of $13,000 to a gangster in California when his car breaks down, forcing him to drive to the nearest town, Superior, Arizona. He takes the money with him but leaves his gun in the trunk of his car. While waiting for his car to be fixed by the town mechanic, Darrell (Billy Bob Thornton), he wanders around town where he meets Grace McKenna (Jennifer Lopez). Not realizing she is married, he hits on her and helps her carry some drapes to her car. She offers to take him back to her house where he can have a shower.
Already seen ?
I love 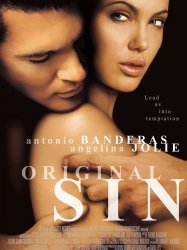 Original Sin is set in the late 19th century Cuba during the Spanish rule, and flashes back and forth from the scene of a woman awaiting her execution by garrote while telling her story to a priest, to the actual events of that story.
Results 1 to 10 of 70
123457Next page >