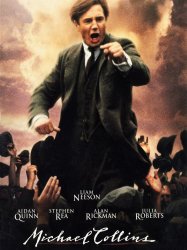 The story involves Arbuckle working as the butcher boy in a country store. He falls in love with the cashier, who is the daughter of the store owner. He follows her, disguised as a female cousin, to an all-girl boarding school.
Already seen ?
I love As a child, Bruce Wayne falls down a dry well, where he is attacked by a swarm of bats; he subsequently develops chiroptophobia. While watching an opera with his parents, Bruce is frightened by performers masquerading as bats, and asks to leave. Outside, the family is targeted by a mugger, Joe Chill, who murders Bruce's parents, leaving him to be raised by the family butler, Alfred Pennyworth.
Results 1 to 10 of 70
123457Next page >