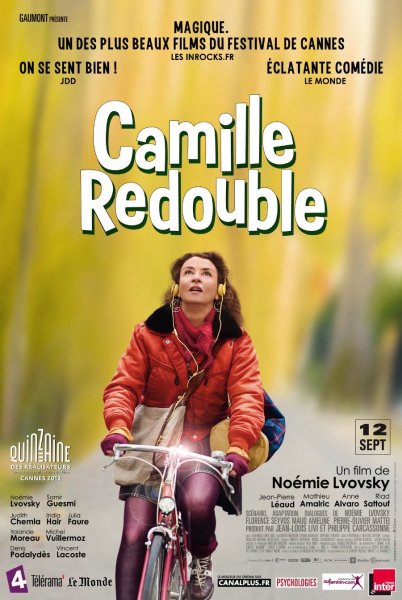 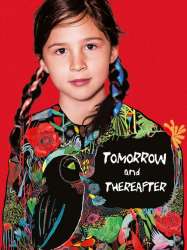 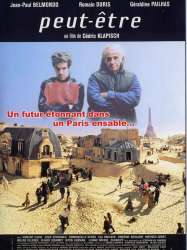 After having sex with his girlfriend Lucie (Pailhas) in a bathroom, Arthur (Duris) discovers that a ceiling panel is a time portal to the Paris in the future, although it appears more like a sun-baked desert city by that point. There he meets an old man named Ako (Belmondo) who turns out to be Arthur's son. Ako attempts to persuade Arthur to impregnate Lucie so that he can exist in this future.
Already seen ?
I love 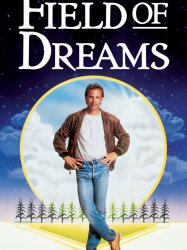 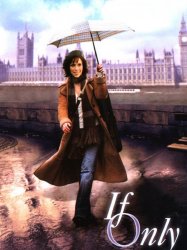 Ian Wyndham (Nicholls) is an English businessman who lives with his American musician girlfriend, Samantha Andrews (Hewitt) in London. Taking us through a day in Ian and Sam's life, the film opens by showing different events such as Sam getting burnt on a kettle, Ian's watch breaking, Sam getting Coca-Cola on her and Ian being interrupted by Sam during an important meeting at work.
Already seen ?
I love 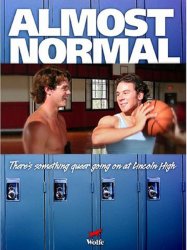 Brad Jenkins, a 40-year-old gay college professor, is still uncomfortable in his own skin. After a disagreement with mother, he storms out of his home, claiming that he is "going somewhere where [he] is more normal." A sudden car accident propels him back to his youth and into a world in which gay is "normal" and straight is not accepted. Brad has to weigh whether to remain in the past and be "normal" or attempt to return to his old life. A local jock, who had ignored him before, now dates him. However, he grows attracted to a girl— his best friend/sister-in-law in the heteronormative world. The couple attempts to deal with the pressures of being straight in a gay world. Eventually, everyone dances with people of the opposite sex at the school ball, even though they are in the homonormative world, showing Brad's "acceptance" of his straightness is the past and his gay self in real life. He then returns to his life as a professor and re-unites with the jock, who turns out to be the gay father of a student of Brad's.
Already seen ?
I love 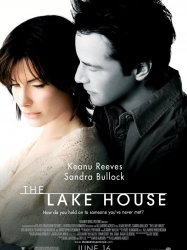 In 2006, Dr. Kate Forster (Bullock) is leaving a lake house that she has been renting in Madison, Wisconsin to move to Chicago. Kate leaves a note in the mailbox for the next tenant to forward her letters should some slip through the system, further adding that the paint-embedded pawprints on the walkway leading into the house were already there when she arrived.
Results 1 to 10 of 70
123457Next page >