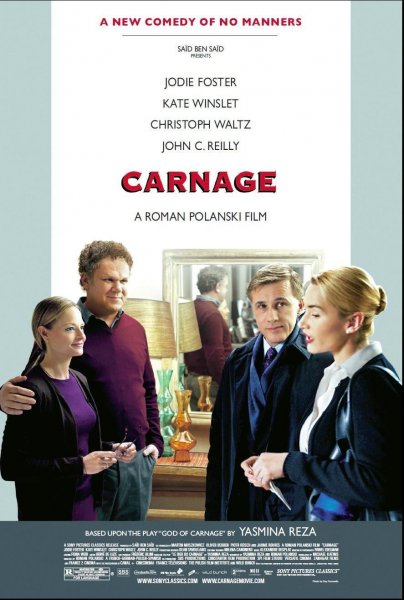 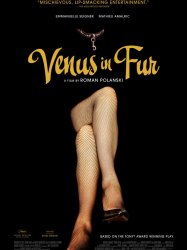 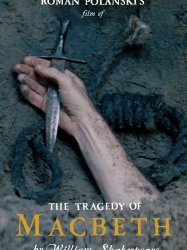 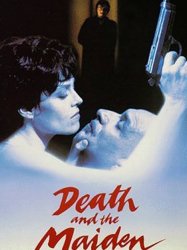 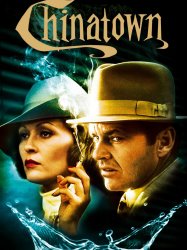 A woman identifying herself as Evelyn Mulwray (Ladd) hires private investigator J. J. "Jake" Gittes (Nicholson) to carry out surveillance on her husband, Hollis I. Mulwray (Zwerling), chief engineer for the Los Angeles Department of Water and Power. Gittes tails him, hears him publicly oppose the creation of a new reservoir, and shoots photographs of him with a young woman (Palmer), which are published on the front page of the following day's paper. Upon his return to his office, Gittes is confronted by a beautiful woman who, after establishing that the two of them have never met, irately informs him she is the real Evelyn Mulwray (Dunaway) and that he can expect a lawsuit.
Already seen ?
I love 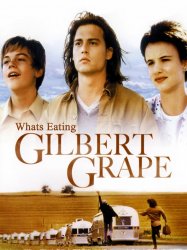 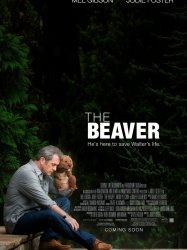 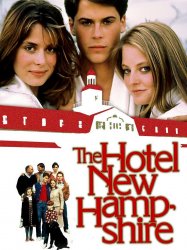 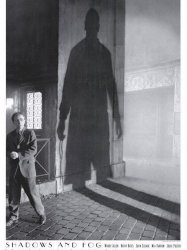 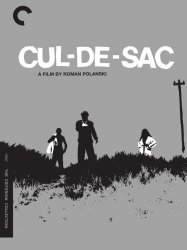 The film begins with gruff American gangster Dickey pushing his broken-down car along a causeway through rising seawater while his eccentric companion Albie lies inside, bleeding from a gunshot wound after a bungled robbery. Cut off by the unexpected rising tide, they are on the only road to a bleak and remote tidal island (Lindisfarne in Northumberland), where, in a dark castle on a hilltop, a highly neurotic Englishman named George lives with his pretty and promiscuous young French wife Teresa. Dickey disconnects the phone lines and proceeds to hold the two hostage while awaiting further instructions from his underworld boss, the mysterious Katelbach.
Results 1 to 10 of 70
123457Next page >