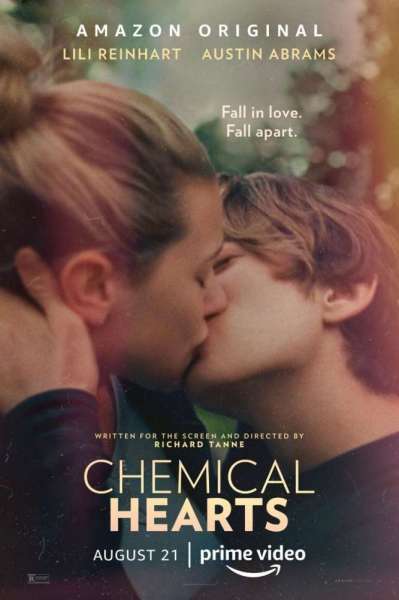 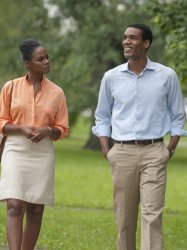 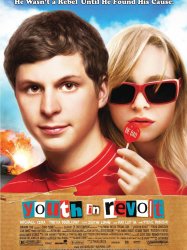 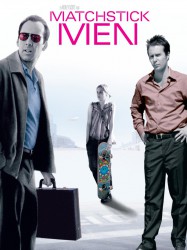 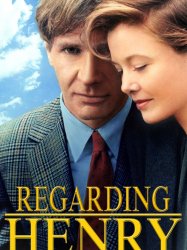 Ambitious, callous, narcissistic, and at times unethical, Henry Turner is a highly successful Manhattan attorney whose obsession with his work leaves him little time for his prim socialite wife Sarah and troubled preteen daughter Rachel. He has just won a malpractice suit in which he defended a hospital against a plaintiff who claims, but is unable to prove, that he warned the hospital of an existing condition that then caused a problem.
Already seen ?
I love 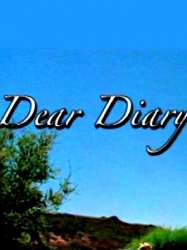 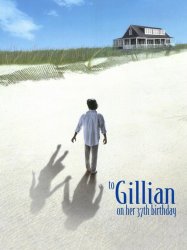 David Lewis (Peter Gallagher) is so affected by the death of his beautiful wife Gillian (Michelle Pfeiffer), who fell from the mast pole of their boat on a sailing trip, that he turns their summer cottage in Nantucket, Massachusetts into a permanent home and spends most of his time on the beach there, communicating with his dead wife's spirit and unwittingly neglecting his teenage daughter Rachel (Claire Danes).
Already seen ?
I love 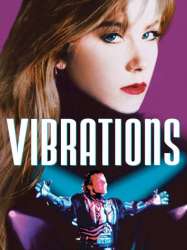 Rising rock star, TJ Cray, gets the shot of a lifetime, an audition with a A & R man. On the way into the city, a carload of drunks smash into his car, severing his hands. He drops out of the business and becomes a homeless drunk. Cray wakes up to a pulsing beat in an abandoned warehouse, where a "rave" party is in full action. To his rescue comes Anamika, a computer artist, who takes him outside for fresh air. They become friends and eventually reinvent TJ's career. With the help of friends, they replace his hands with prosthetics and design a metallic cyber looking suit. TJ quickly becomes an overnight sensation, known as Cyberstorm. The finale is a dramatic scenario where TJ has to make crucial decisions about his new life.
Already seen ?
I love 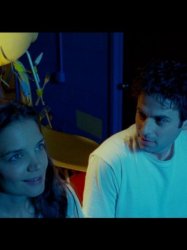 In Orlando, Florida, Quentin "Q" Jacobsen (Nat Wolff) lives next door to his childhood friend Margo Roth Spiegelman (Cara Delevingne). Quentin has been fascinated with Margo ever since she moved in across the street. As young children, Quentin and Margo one day discover the corpse of a man who has committed suicide. Following this incident, the movie flashes forward to present-day Quentin and Margo, who are now high school seniors. While they have drifted apart, Quentin still has feelings for her. One night, Margo appears at Quentin's bedroom window with a plan to take revenge on her high school friends and boyfriend, who she feels have betrayed her. She convinces Quentin to help her as she needs a getaway driver and some assistance.
Results 1 to 10 of 70
123457Next page >