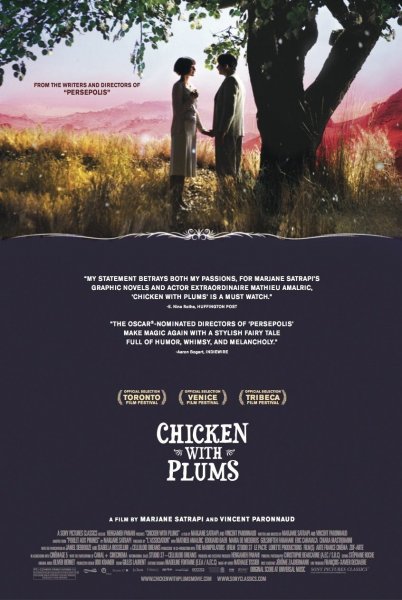 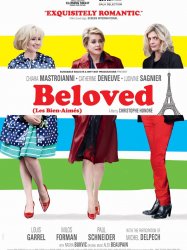 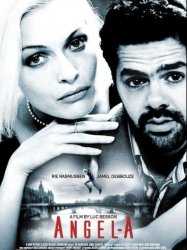 A freeze frame shows Andre (Jamel Debbouze), who describes himself via a voice over, stating that he lives in America though is currently in Paris. Andre concludes that he is a good guy, though laments that he is lying all the time, including to himself. When the frame unfreezes, Andre is slapped to the ground, and three thugs demand he pay back the money he owes. In the next scene, Andre is shown being held over the railing of the Eiffel Tower by a bodyguard of Franck (Gilbert Melki), who also demands Andre repay him owed money. Desperate, Andre pleads his case to both the American embassy and a Paris police station, though neither is able to help him.
Already seen ?
I love 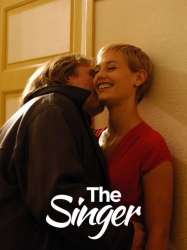 Alain Moreau sings for one of the few remaining dance-bands in Clermont-Ferrand. Though something of an idol amongst his female audience he has a melancholic awareness of the slow disappearance of that audience and of his advancing years. He is completely knocked off balance when he meets strikingly attractive and much younger businesswoman Marion. She seems distant and apparently otherwise involved but soon shows quiet signs of reciprocating his interest. A brief dalliance turns into something much more complicated and he starts to employ - indeed monopolise - her services as an estate agent by announcing he suddenly must move house.
Already seen ?
I love 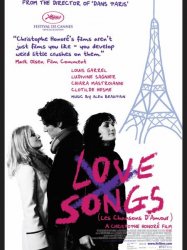 The film is divided into three parts: The Departure, The Absence and The Return.
Already seen ?
I love 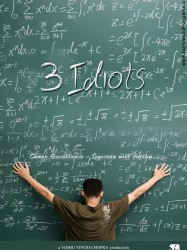 Farhan Qureshi (R.Madhavan) and Raju Rastogi (Sharman Joshi) are students at the Imperial College of Engineering (ICE), a highly regarded Indian engineering college. Farhan's passion is wildlife photography, but he pursues an engineering degree to appease his father. Raju chooses engineering with hopes of improving his family's financial situation, but his lack of self-confidence results in poor grades. Their third roommate and friend, Ranchodas 'Rancho' Shamaldas Chanchad (Aamir Khan), has immense interest in robotics, and invents in his spare time. Rancho regularly faces the wrath of the college's director, Dr. Viru Sahastrabuddhe (Boman Irani), known as "Virus", when he gives creative and unorthodox answers in class. He lives by the philosophy that one should pursue excellence, as when it is achieved, success follows. Virus is shown as an extremely strict person—so strict that he caused his own son's suicide by putting him under excess pressure. The star student of their class is Chatur Ramalingam (Omi Vaidya) nicknamed "Silencer", known for his incredible techniques of memorization but more notorious for his silent but malodorous flatulence in addition to his arrogant attitude. Catering for them and the other college students' needs is Man Mohan, nicknamed "Millimeter".
Already seen ?
I love 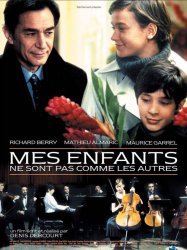 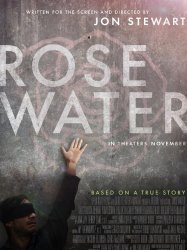 In 2009, London-based Iranian-Canadian journalist Maziar Bahari is detained in Iran after he reports on violence against protesters of the country's presidential election, as well as giving a satirical interview with Jason Jones of The Daily Show. While his pregnant fiancée waits for him, Bahari spends 118 days at Evin Prison being brutally interrogated.
Already seen ?
I love

Jerry is an upbeat man who works at a bathtub factory, and lives in a modified apartment above a bowling alley with his dog Bosco and his cat, Mr. Whiskers. Jerry is a man with an innocent, almost child-like demeanor, and suffers from delusions and hallucinations that manifest in the form of his pets talking to him. Bosco often represents his good intentions while Mr. Whiskers represents his more violent nature. One day, his manager compliments his hard work and chooses him to help organize an employee barbecue, and he gladly accepts the opportunity to work with his workplace crush, a British woman named Fiona. The following day he asks her out on a date. She initially agrees, though with reluctance, but then stands him up to go to a karaoke party with two other girls who work with her in the accounting department at work, Lisa and Alison. After the party, Fiona's car won't start, leading her to flag down Jerry as he drives by. Fiona offers to take him out for a late dinner to make up for standing him up on the original date, but on the way, Jerry accidentally hits a stag which crashes through his windshield. Jerry's hallucinations show the deer crying out in pain and begging Jerry to kill it so he slits the deer's throat. Fiona, terrified, runs off into the woods. Jerry pursues her and accidentally stabs her. Apologizing for his actions, Jerry kills Fiona to end her pain.
Results 1 to 10 of 70
123457Next page >