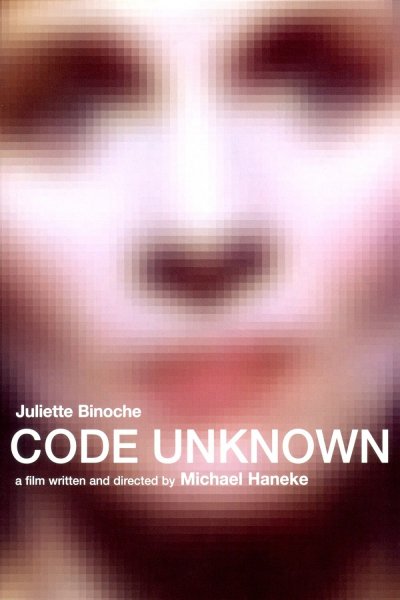 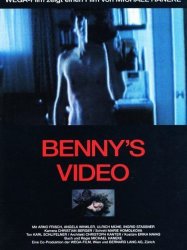 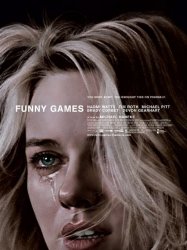 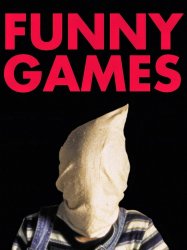 The film begins with a wealthy Austrian family—Georg, his wife Anna, their son Georgie, and their dog Rolfi—arriving at their holiday home beside a lake in Austria. They spot their next-door neighbor Fred accompanied by two young Viennese men, Peter and Paul, one of whom Fred introduces as the son of a friend.
Already seen ?
I love 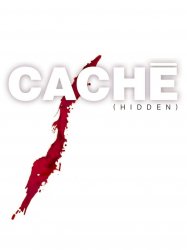 The quiet life of a Paris family is disturbed when they receive a series of surveillance tapes of the exterior of their residence from an anonymous source. Georges Laurent is the successful host of a French literary television program, living with his wife Anne, a book publisher, and their 12-year-old son Pierrot. Unmarked videocassettes arrive on their doorstep, tapes that show extended observation of their home's exterior from a static street camera that is never noticed. At first passive and harmless, but later accompanied by crude, disturbing crayon drawings, the tapes lead to questions about Georges' early life that disrupt both his work and marriage. But because the tapes do not contain an open threat, the police refuse to help the family.
Already seen ?
I love 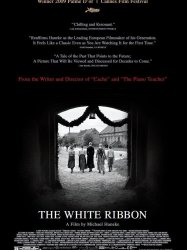 The memories of an unnamed elderly tailor form a parable from the distant year he worked as a village schoolteacher and met his fiancée Eva, a nanny. The setting is the fictitious Protestant village of Eichwald, Germany, from July 1913 to 9 August 1914, where the local pastor, the doctor and the baron rule the roost over the area's women, children and peasant farmers.
Already seen ?
I love 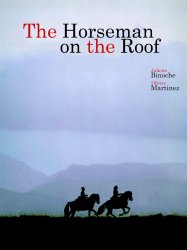 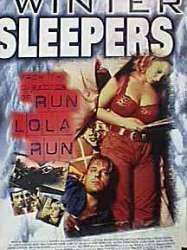 The film is set in the deeply snowy alpine winter resort of Berchtesgaden in Bavaria; the story begins shortly after Christmas Day, with five people returning, not all of whom are connected.
Already seen ?
I love 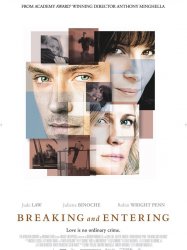 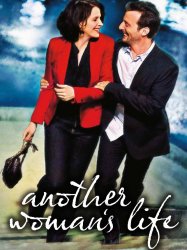 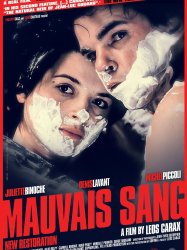 In Paris of the not-too-distant future, a mysterious new disease named STBO is killing young people who make love without emotional involvement. A serum has been developed, but it is locked away in an office block, out of the reach of those who need it most. An American woman blackmails two aging crooks, Marc and Hans, into stealing the STBO serum. Marc recruits Alex, a rebellious teenager whose father worked for him before getting himself killed. Although Alex has a girlfriend, Lise, he ends up falling for Marc’s young lover, Anna...
Results 1 to 10 of 70
123457Next page >