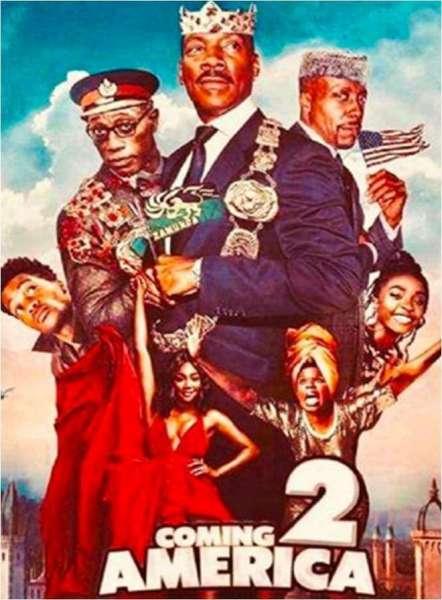 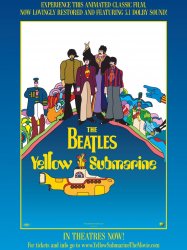 At the beginning of the story, Pepperland is introduced by a narrator as a cheerful, music-loving paradise under the sea, protected by Sgt. Pepper's Lonely Hearts Club Band. The titular Yellow Submarine rests on an Aztec-like pyramid on a hill. At the edge of the land is a range of high blue mountains.
Already seen ?
I love 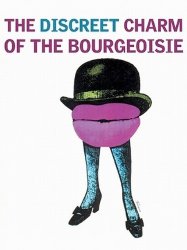 The film consists of several thematically linked scenes: five gatherings of a group of bourgeois friends, and the four dreams of different characters. The beginning of the film focuses on the gatherings, while the latter part focuses on the dreams, but both types of scenes are intertwined. There are also scenes involving other characters, such as two involving a Latin American female terrorist from the fictitious Republic of Miranda. The film's world is not logical: the bizarre events are accepted by the characters, even if they are impossible or contradictory.
Already seen ?
I love 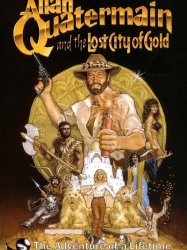 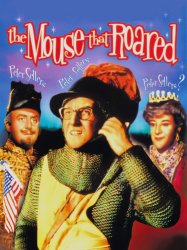 The minuscule European duchy of Grand Fenwick is bankrupted when an American company comes up with a cheaper imitation of Fenwick's sole export, its fabled Pinot Grand Fenwick wine. Crafty prime minister Count Mountjoy (Peter Sellers) comes up with a plan: Grand Fenwick will declare war on the United States, then surrender, taking advantage of American largesse toward its defeated enemies to rebuild the nation's economy. Grand Duchess Gloriana (also Sellers) is hesitant, but agrees to the plan. Mild-mannered game warden Tully Bascome (also Sellers) is charged as Field Marshal to lead the Fenwick troops, aided by sergeant Will Buckley (William Hartnell).
Already seen ?
I love 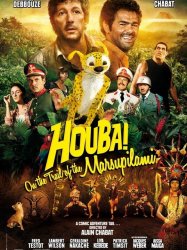 Dan Geraldo, a reporter who needs a scoop, arrives in Chiquito, Palombia, but he does not think that he is going to discover anything significant, other than an interview with the Paya; the indigenous tribes of Palombia. However, accompanied by the eccentric and poor vet and tour guide, Pablito, whose children dislike him and deem him a liar, Dan is told the myth of the Marsupilami, a mythical and extremely rare creature that is believed to inhabit the Palombian rainforest and to be a real species.
Already seen ?
I love 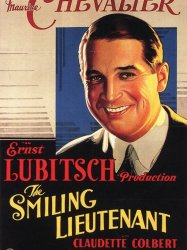 In Vienna, Lieutenant Nikolaus "Niki" von Preyn (Maurice Chevalier) meets Franzi (Claudette Colbert), the leader of an all-female-orchestra. They soon fall in love with each other. While standing in formation before a parade honoring the visiting royal family of Flausenthurm, Niki takes the opportunity to wink at Franzi in the crowd. Unfortunately the gesture is intercepted by Anna, the Princess of Flausenthurm (Miriam Hopkins). The naive Princess assumes offense, leading the lieutenant to convince her that he slighted her because she is thought to be very beautiful. Besotted, the Princess demands she has to marry the lieutenant, or, she'll marry an American instead. The international incident is narrowly averted by having them get married.
Already seen ?
I love