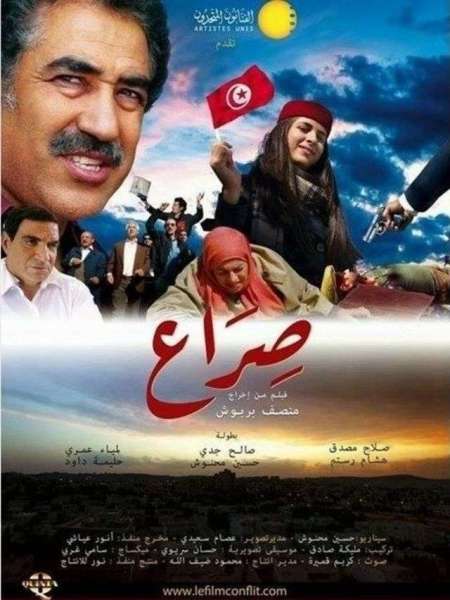 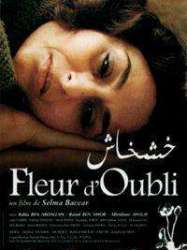 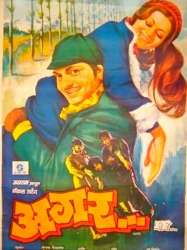 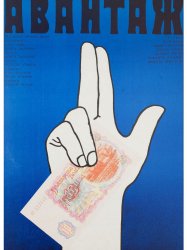 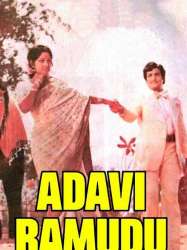 Nagabhushanam and his son Nagaraju (Satyanarayana) runs smuggling and Illegal transport of forest produce in the Forest. Ramu (NTR) opposes and raises the villagers to fight against him. Padma (Jayaprada) Daughter of Forest officer (Jaggayya) loves him. One tribal lady Chilakamma (Jayasudha) also loves him as a brother. Nagabhushanam takes the help of Jaggu (Sridhar) to sent Ramu away from the forest. Later half reveals that Ramu was in fact a Forest officer in secret mission to investigate the case of Forest affairs. The story finally leads to the arrest of criminals.
Already seen ?
I love 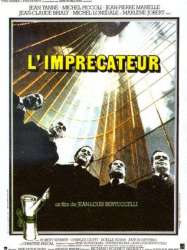 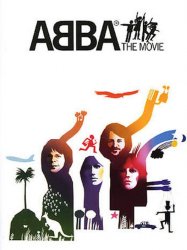 The film has a very thin plot which is no more than a vehicle to link together the concert footage. It concerns the adventures of Ashley Wallace (Robert Hughes), a naïve DJ on Radio 2TW, who normally presents a through-the-night country and western-themed show. In spite of this, he is sent by the station's boss (Bruce Barry) to get an in-depth interview ("Not an interview, a dialogue", demands his boss) with the group, which is to be aired on the day ABBA leave Australia. Needless to say, Ashley, who has never done an interview before, singularly fails, mainly because he has forgotten to pack his press card, although the fact that he is unable to buy a ticket doesn't help matters either. Armed with his trusty reel-to-reel tape recorder, Ashley is forced to follow the group all over Australia, beginning in Sydney, and then travelling, in order, to Perth, Adelaide, and Melbourne, experiencing repeated run-ins with the group's very protective bodyguard (Tom Oliver), as well as his increasingly exasperated boss. Throughout the movie, we see Ashley interviewing members of the public, asking them if and why they like ABBA. Almost all the comments are positive, but he interviews a man who is driven mad by his ABBA-obsessed twelve-year-old, and another girl who thinks ABBA are over-the-top.
Already seen ?
I love 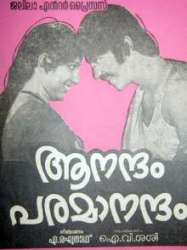 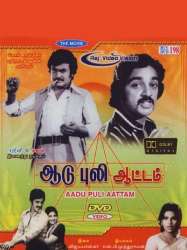 The movie starts with Kamal and Rajini, close associates, playing this game in a bar. When the game is finished, the couple, along with their gang ransack the bar and loot the money.
Already seen ?
I love 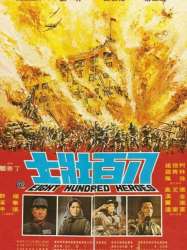 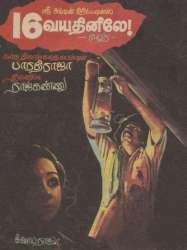 Mayil (Sridevi) is a 16-year-old schoolgirl who lives in a village with her mother, Guruvammal (Ganthimathi). Guruvammal also takes care of the limping orphan Gopalakrishnan (Kamal Haasan), who is called "Chappani" ("Lame") by the villagers and does whatever he can to earn a living. Mayil's ambition is to become a teacher, and she hopes to marry a sophisticated, educated man; although Chappani is in love with her, she ignores him.
Results 1 to 10 of 70
123457Next page >