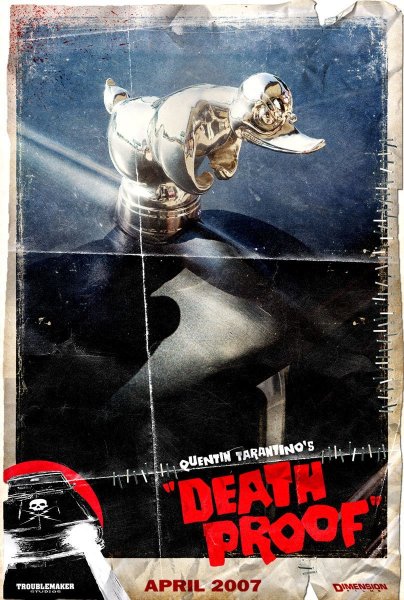 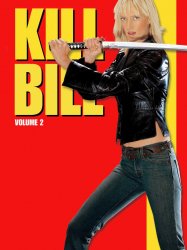 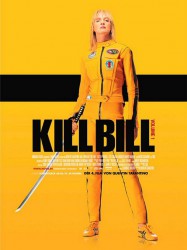 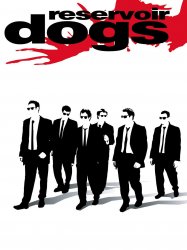 Eight men eat breakfast at a Los Angeles diner before their planned diamond heist, most of them unknown to each other. Six of them use aliases: Mr. Blonde, Mr. Blue, Mr. Brown, Mr. Orange, Mr. Pink, and Mr. White. With them are mob boss Joe Cabot, the organizer of the heist, and his son/underboss, "Nice Guy" Eddie Cabot. During the course of the film, the major characters are sporadically introduced by subtitles (e.g., "Mr. White") and their character backstories are explored in subsequent, non-linear fashion.
Already seen ?
I love

A woman in a wedding dress, the Bride (Uma Thurman), lies wounded in a church, having been attacked by the Deadly Viper Assassination Squad. She tells their leader, Bill (David Carradine), that she is carrying his baby. He shoots her.
Already seen ?
I love

In post-Civil War Wyoming, John "The Hangman" Ruth (Russell) is escorting fugitive Daisy "The Prisoner" Domergue (Leigh) to Red Rock where the latter will face justice for murder. They encounter another bounty hunter named Major Marquis "The Bounty Hunter" Warren (Jackson) and Chris "The Sheriff" Mannix (Goggins). A blizzard forces the four to take shelter at a stagecoach passover called Minnie's Haberdashery where they encounter four more strangers; Bob "The Mexican" (Bichir), Oswaldo "The Little Man" Mobray (Roth), Joe "The Cow Puncher" Gage (Madsen), and ex-General Sanford "The Confederate" Smithers (Dern). Through betrayal and deception, the eight strangers soon learn that they may not make it to Red Rock after all.
Results 1 to 10 of 70
123457Next page >