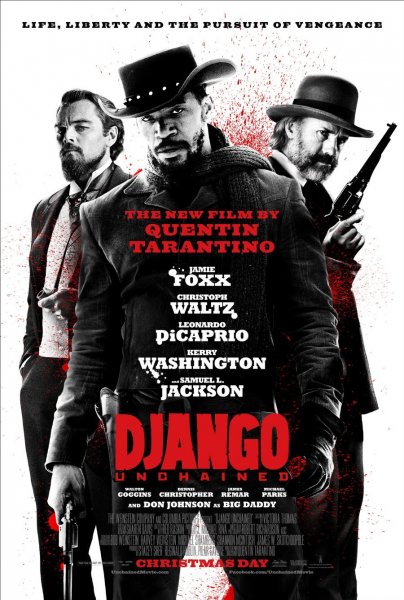 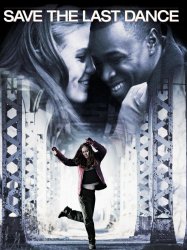 Sara Johnson, a promising dancer in high school, hopes to be admitted to study at Juilliard School and invites her mother to attend the audition. She fails the audition and soon thereafter learns that her mother has been involved in a fatal car accident in her haste to get to the audition.
Already seen ?
I love 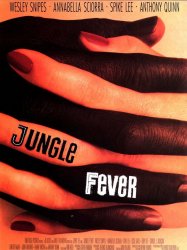 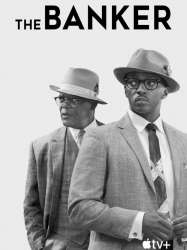 In 1821, Don Diego De La Vega (Anthony Hopkins) fights against the Spanish in the Mexican War of Independence as Zorro, a mysterious swordsman who defends the Mexican peasants and commoners of Las Californias. Don Rafael Montero (Stuart Wilson), the governor of the region, learns of De La Vega's alter ego, and attempts to arrest him. De La Vega's wife is killed during the scuffle. Montero imprisons De La Vega and takes his infant daughter, Eléna, as his own. Twenty years later Montero returns to California as a civilian, alongside Eléna (Catherine Zeta Jones), who has grown into a beautiful woman. Montero's reappearance coincides with De La Vega's escape from prison. He encounters a thief, Alejandro Murrieta (Antonio Banderas), who, as a child, once did Zorro a favor. De La Vega decides that fate has brought them together, and agrees to make Alejandro his protégé, grooming him to be the new Zorro. Murrieta agrees to undergo De La Vega's training regimen in order to be able to take revenge on Captain Harrison Love (Matt Letscher), Montero's right-hand man, who was responsible for killing Murrieta's brother, Joaquin.
Results 1 to 10 of 70
123457Next page >