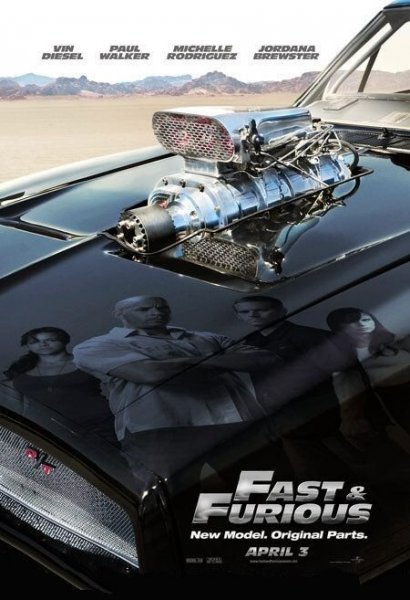 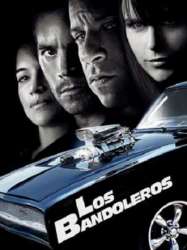 Leo Tego (Tego Calderón) is in a prison of the Dominican Republic, ranting about corporations holding back the electric car and starting wars for oil while, on the streets, Rico Santos (Don Omar) chats to an old man unable to find enough gas. Han Lue (Sung Kang) arrives and is collected from the airport by Cara Mirtha (Mirtha Michelle) and Malo (F. Valentino Morales). They drive him back to Santos' house, where his aunt Rubia (Adria Carrasco) is struggling with rising prices linked to the cost of gas and Dominic Toretto (Vin Diesel) is working on his car. The team then enjoy a welcome meal with the family. After breaking Leo out of prison, they head to a club, where Han and Cara flirt while Dominic meets up with local politician Elvis (Juan Fernandez), who informs them of a window of opportunity to hijack a gas shipment. While relaxing at the club afterwards, Dominic is surprised by the arrival of Leticia Ortiz (Michelle Rodriguez), who has tracked him from Mexico. The two drive together to the beach, where they rekindle their romance.
Already seen ?
I love

On docks outside Los Angeles, a semi-truck is loaded with electronics, but a corrupted dock worker informs an unknown person about the truck shipment. During the night, while the truck drives on the interstate, it is approached by three heavily modified black Honda Civics with green underglow. The occupants of the Civics immobilize the truck driver, hijack the truck and escape, passing through a roadblock and stealing thousands of dollars worth of shipment.
Already seen ?
I love 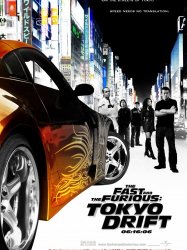 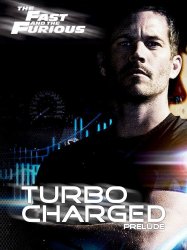 After letting Dominic Toretto escape from the authorities, Brian O'Conner leaves his home in Los Angeles in his modified Mitsubishi 3000 GT VR-4 before LAPD and the FBI launch a national manhunt on him. While on the run, he makes a living out of winning street races in Phoenix, Arizona, and Albuquerque, New Mexico. One night at a motel, Brian is forced to abandon his car when the local police surround it. He manages to hitch a ride from a woman in a Mitsubishi Eclipse Spyder and is dropped off at a used car lot in San Antonio, Texas, where he buys a Nissan Skyline GT-R R34 in poor condition. Brian rents out a garage to modify the car before using it to win more races. Arriving in Miami he sees Slap Jack's Toyota Supra and Orange Julius' Mazda RX-7 before the screen reads "2 be continued.
Results 1 to 10 of 70
123457Next page >