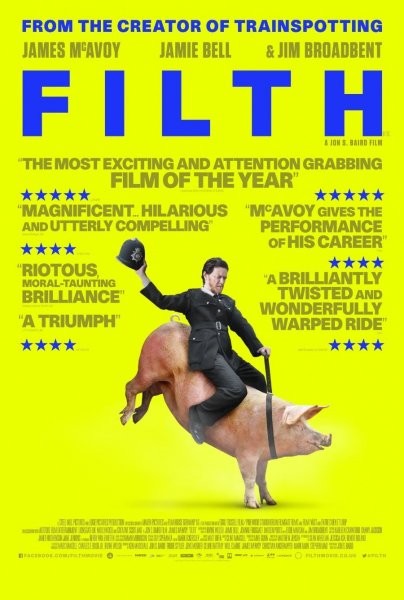 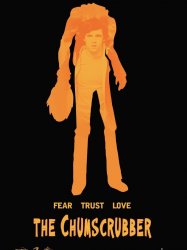 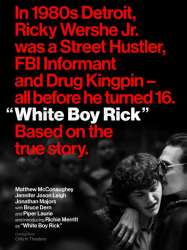 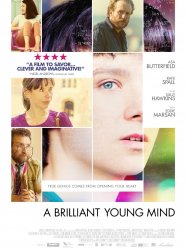 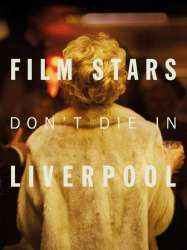 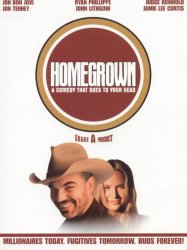 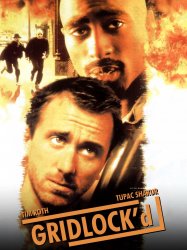 Set in Detroit, Gridlock'd centers around heroin addicts Spoon (Tupac Shakur), Stretch (Tim Roth) and Cookie (Thandie Newton). They are all in a band together in the spoken word genre. They go by the name of Eight Mile Road, with Cookie on the vocals, Spoon on the bass guitar (plus secondary vocals), and Stretch on the piano. Spoon and Stretch decide to kick their habit after Cookie overdoses on her first hit. Throughout a disastrous day, the two addicts dodge police and local criminals while struggling with an apathetic government bureaucracy that thwarts their entrance into a rehabilitation program.
Already seen ?
I love 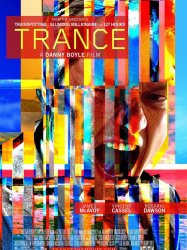 Simon (McAvoy), an art auctioneer, becomes an accessory to the theft of a painting–Goya's Witches in the Air–from his own auction house. When a gang attacks during an auction, Simon follows the house emergency protocol by packaging the painting. The gang's leader Franck (Cassel) then takes the package from him at gunpoint. Simon attacks Franck, who delivers him a blow to the head that leaves him with amnesia. When Franck gets home, he discovers that the package contains only an empty frame. After ransacking Simon's apartment and trashing his car, the gang kidnaps and unsuccessfully tortures him. But he has no memory of where he has hidden the painting. Franck decides to hire a hypnotherapist to try to help him remember.
Results 1 to 10 of 70
123457Next page >