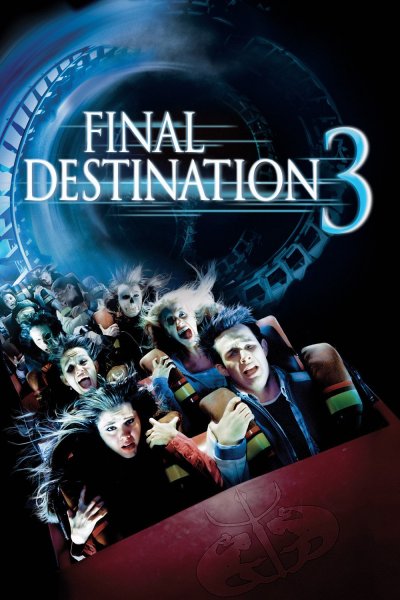 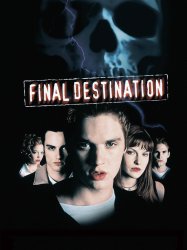 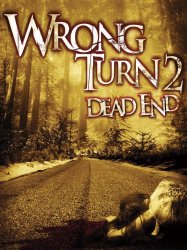 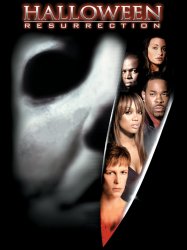 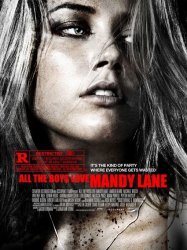 At a Texas high school, Mandy Lane is an outsider who becomes a "hot chick" over the summer. She starts getting a great deal of attention from her male classmates. One of those classmates, Dylan, invites Mandy to a pool party at his house and she accepts with the provision that her best friend, Emmet (another outsider and bullying victim), can come along with her.
Already seen ?
I love 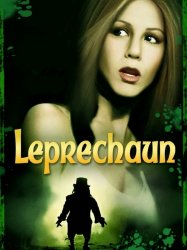 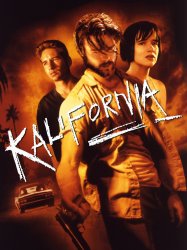 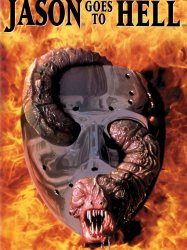 The undead serial killer Jason Voorhees, thought to be killed in Part 8, is back at Crystal Lake. As he is about to kill a woman the FBI springs a trap. After gunning him down they blow him to pieces. His remains are sent to a morgue, where the coroner becomes possessed by the demonic spirit of Jason. Jason, now in a new body, begins to kill again.
Already seen ?
I love 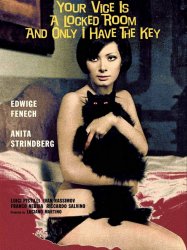 Oliviero Rouvigny (Pistilli), a failed writer and an alcoholic, lives in a crumbling mansion with his wife Irina (Strindberg), who is scared of Oliviero's cat, Satan, that used to belong to his late mother. To fight boredom, Oliviero organizes decadent parties for local hippies and humiliates and abuses Irina in front of the guests. After his mistress, a young student, is found murdered, Oliviero becomes the primary suspect. When he finds their maid dead on the premises, he decides to conceal it to avoid further suspicions.
Already seen ?
I love 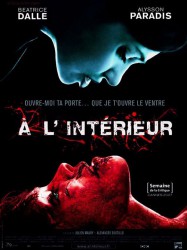 A baby in utero is seen, with the mother's voice heard soothing it. The baby recoils as if struck. Expectant mother Sarah (Paradis) has been in a car accident, and her husband has been killed. Months later on Christmas Eve, Sarah is making final preparations for her delivery the following day. Still reeling from her husband's death, Sarah is now moody and depressed.
Results 1 to 10 of 70
123457Next page >