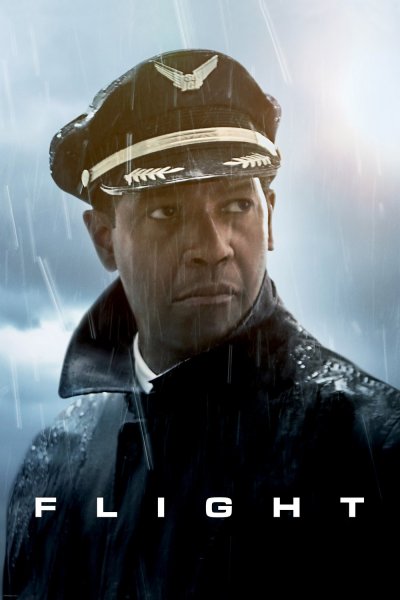 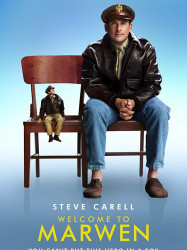 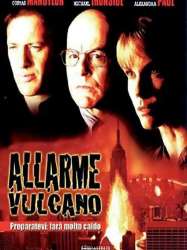 A volcano beneath New York City seems unlikely, yet nothing else can explain the bizarre tremors and terrifying explosions wreaking havoc on the city. Tunnel digger Matt MacLachlan (Costas Mandylor), head of the team of "Sandhogs", has witnessed lava seeping into the city's aqueduct system and knows the unimaginable truth. A group of tramps trying to keep warm in Central Park near a heat vent all die from carbon dioxide and sulphur dioxide poisoning. A boat in the harbour is caught in a venting and explodes. The FBI Terror Task Force begins to look for the imagined terrorists who killed the tramps and blew up the boat.
Results 1 to 10 of 70
123457Next page >