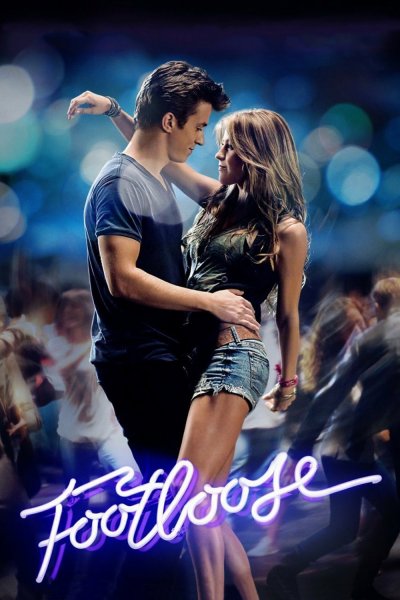 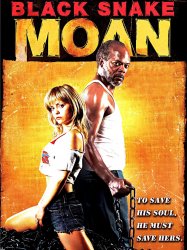 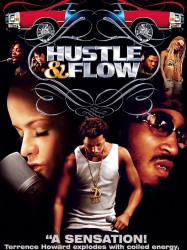 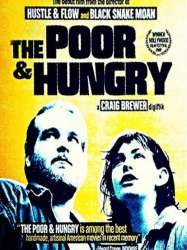 Car mechanic by day/thief by night, Eli Foote is starting to feel guilty about what he does. His guilt intensifies when he steals a car that belongs to a beautiful cellist named Amanda. Meeting her at the impound yard where she is distraught over her car, Eli strikes up a conversation with Amanda which leads to a romance. Meanwhile, Eli's friend, Harper, a grungy street hustler, is trying to do business with Eli's boss, Mr. Coles. She needs his help in getting a car for a boisterous pimp named Cowboy Urles. Eli wants to leave his criminal past behind, but Harper holds him to their friendship.
Already seen ?
I love 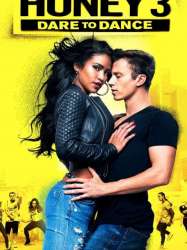 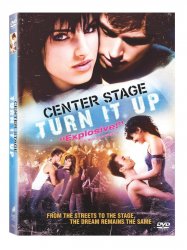 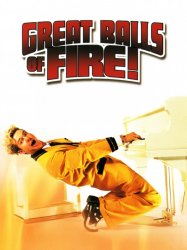 Jerry Lee Lewis (Quaid) plays piano (as opposed to a guitar like most other rock artists) during rock 'n' roll's early years from 1956 to 1958. Jerry Lee is a man with many different sides: a skilled performer with little discipline, and an alcoholic. As Jerry Lee rises to the top of the charts with such hits as "Crazy Arms", "Whole Lotta Shakin' Goin On", and "Great Balls of Fire", he falls in love with Myra Gale Brown (Winona Ryder), the 13-year-old daughter of his first cousin (and bass player) J. W. Brown (John Doe), and eventually marries her (eloping to Mississippi), much to the anger and chagrin of her parents.
Already seen ?
I love 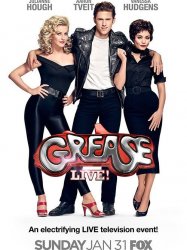