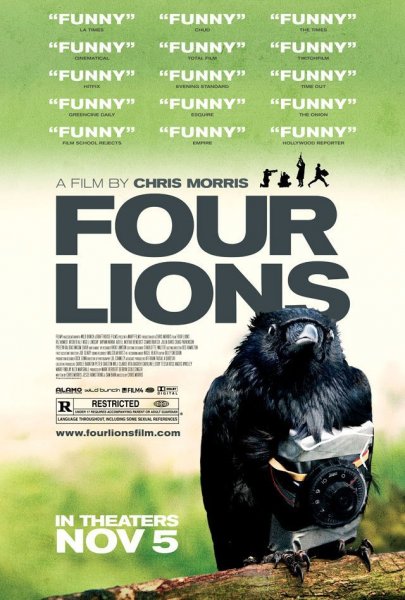 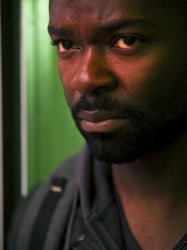 When Wilbur leaves the hospital after having tried once more to kill himself, the staff ask his brother Harbour to let Wilbur move in with him. The brothers thus share their childhood flat, next door to the bookshop their father left them. Uninterested in the family business, Wilbur works in a nursery. Harbour takes care of the shop and meets Alice, a mother who sells him the books she finds when working as a cleaner at the hospital. When she is sacked for always being late at work, she goes to see Harbour to explain why she won't be coming to the bookshop anymore, since she has no books to sell. Following his brother's advice on "grabbing" women, Harbour asks Alice to marry him. The wedding meal takes place in an Asian restaurant and allows Wilbur to get acquainted with Sophie, Alice's ex-colleague from the hospital. The two start flirting, but Wilbur pushes Sophie away after she licks his ear. He goes back home and slits his wrists in the bathtub. Harbour finds his brother just in time and Alice saves Wilbur by using towels to stop the bleeding. While discussing Wilbur with Alice, Harbour ends up telling her his brother feels responsible for their mother's death.
Already seen ?
I love 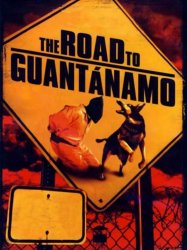 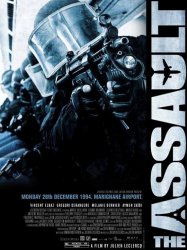 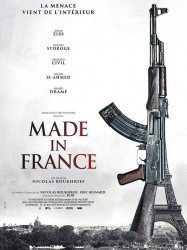 Sam, a freelance journalist, decides to investigate the growing phenomenon of disaffected youth joining extremist groups. He infiltrates a group of four young people who have been tasked with the creation of a jihadist cell and whose mission is to destabilise the city centre of Paris.
Already seen ?
I love 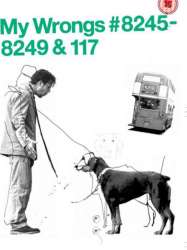