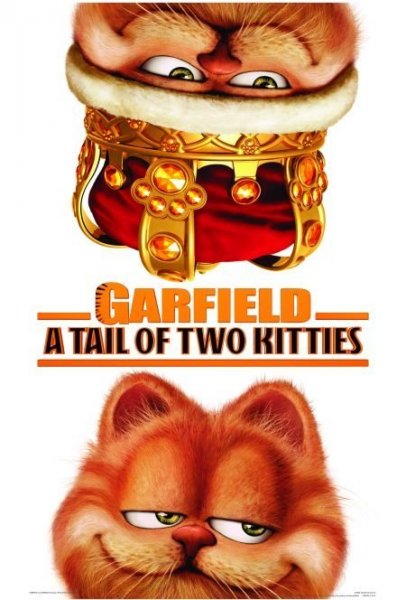 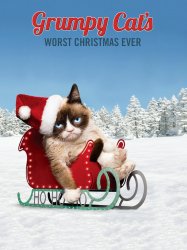 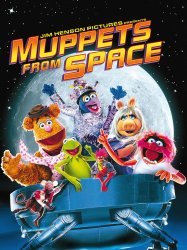 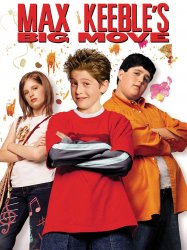 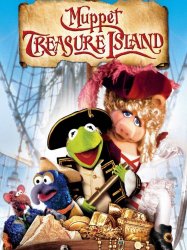 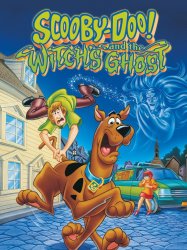 In the tranquil town of Timberline, 900-pound (407 kg) grizzly bear Boog enjoys a captive, but happy existence and spends his day as the star attraction of the town's nature show with nights living the life of luxury in the garage of park ranger Beth, who raised him since he was a cub. One day, the hunting fanatic Shaw drives into town with the one-antlered deer Elliot strapped to the hood of his truck. Boog frees Elliot at the last minute and against his better judgment, before Shaw can go after him. Boog never expects to see his "buddy" again. Elliot follows Boog home and finds him sleeping in the garage and starts to throw rabbits at the window. He tells him to be "free" from his garage captivity and introduces Boog to a world of sweet temptations outside of the garage that he has unknown. When Boog becomes intoxicated with sugar sweets, events quickly spiral out of control as the two ransack the town's grocery store. Elliot escapes before Boog is caught by a friend of Beth, police officer Gordy. At the nature show, Elliot who is being chased by Shaw, sees Boog who attacks him, causing the whole audience in the show to panic before Boog threatens to hurt Elliot. Shaw attempts to shoot Boog, but Beth sedates them with a tranquilizer gun before he could, thanks to Gordy. Shaw flees before he can arrest him for shooting a gun in the town. The two trouble-makers are released into the Timberline National Forest, only three days before open season starts, but they are set over the falls, where they will be safe.
Results 1 to 10 of 70
123457Next page >