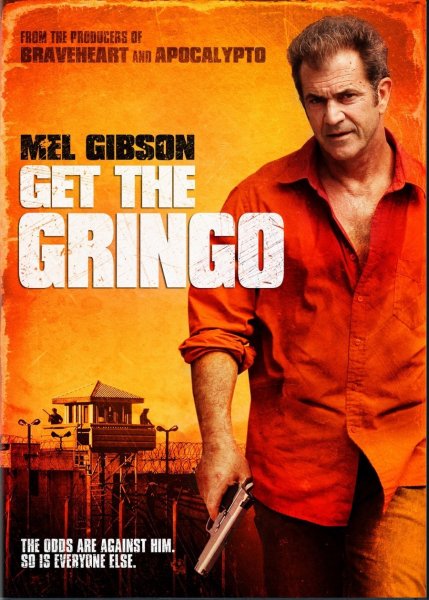 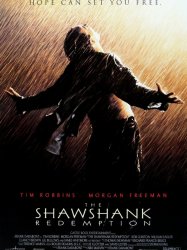 In 1947 Portland, Maine, banker Andy Dufresne is convicted of murdering his wife and her lover and sentenced to two consecutive life sentences at the fictional Shawshank State Penitentiary in rural Maine. Andy befriends prison contraband smuggler, Ellis "Red" Redding, an inmate serving a life sentence. Red procures a rock hammer and later a large poster of Rita Hayworth for Andy. Working in the prison laundry, Andy is regularly assaulted by the "bull queer" gang "the Sisters" and their leader, Bogs.
Already seen ?
I love 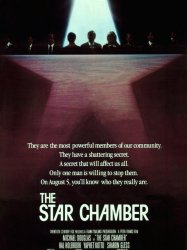 Judge Steven Hardin (Michael Douglas) is an idealistic Los Angeles jurist who gets frustrated when the technicalities of the law prevent the prosecution of two men who are accused of raping and killing a 10-year-old boy. They were driving slowly late at night and attracted the suspicion of two police officers, who wondered if the van's occupants might be burglars. After checking the license plate for violations, the policemen pulled them over for expired paperwork, claimed to have smelled marijuana, then saw a bloody shoe inside the van. However, the paperwork was actually submitted on time (it was merely processed late), meaning the police had no reason to pull over the van and Hardin has no choice (see fruit of the poisonous tree) but to throw out any subsequently discovered evidence, i.e. the bloody shoe. Hardin is even more distraught when the father of the boy attempts to shoot the criminals in court but misses and shoots a cop instead. Subsequently, the father commits suicide while in jail only after he informs Hardin that another boy has been discovered raped and murdered and tells him "This one is on you, your Honor. That boy would be alive if you hadn't let those men go." After hearing all this, Judge Hardin approaches his friend, Judge Caulfield (Hal Holbrook), who tells him of a modern-day Star Chamber: a group of judges who identify criminals who fell through the judicial system's cracks and then take actions against them outside the legal structure.
Already seen ?
I love 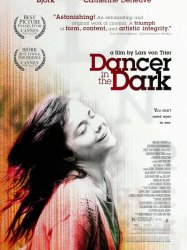 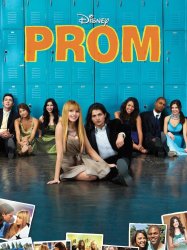 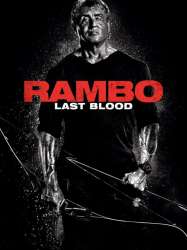