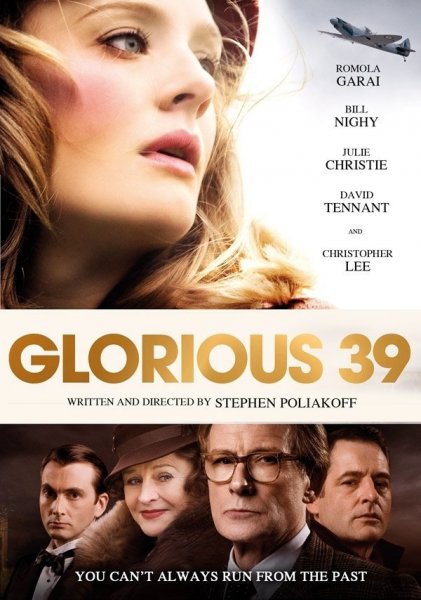 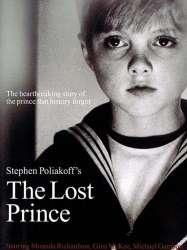 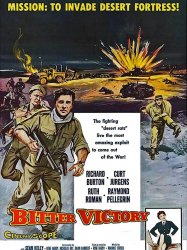 During the Western Desert Campaign of World War II, two officers are interviewed to command a dangerous commando mission far behind enemy lines in Benghazi. The South African Major David Brand is a regular army officer, but lacks experience of combat and of commanding men in the field. He does not speak Arabic and has only a limited knowledge of the area in Libya in which the patrol is to operate.
Already seen ?
I love

The film takes place mostly against a backdrop of the pre-World War I years, World War I itself, the Russian Revolution of 1917, and the Russian Civil War. A narrative framing device, set in the late 1940s to early 1950s, involves KGB Lieutenant General Yevgraf Andreyevich Zhivago (Alec Guinness) searching for the daughter of his half brother, Doctor Yuri Andreyevich Zhivago (Omar Sharif), and Larissa ("Lara") Antipova (Julie Christie). Yevgraf believes a young woman, Tanya Komarova (Rita Tushingham), may be his niece and tells her the story of her father's life.
Already seen ?
I love 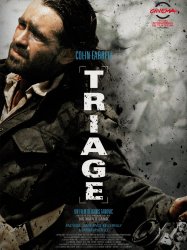 Set in 1988, Mark Walsh (Colin Farrell) is a photojournalist who has earned a reputation for working in some of the most unforgiving locations on Earth. When his editor Amy (Juliet Stevenson) asks him to cover Saddam Hussein's campaign against the Kurds, Mark takes the assignment and thinks little of it. His wife Elena (Paz Vega) is considerably more concerned. Mark and his friend and fellow photographer David (Jamie Sives) head off to the war full of confidence. Mark takes photographs of brutally injured soldiers and of a doctor who shoots them dead to spare their suffering. Later on, Mark is seen mildly injured in what he claims to be an accident in the river and he then comes home alone after being separated from David. Elena notices that he is like a different person, gaunt and unable to relax.
Already seen ?
I love 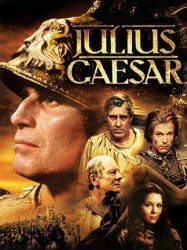 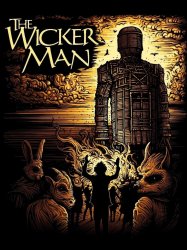 Sergeant Howie journeys to the remote Hebridean island, Summerisle, to investigate the disappearance of a young girl, Rowan Morrison. Howie, a devout Christian, is disturbed to find the islanders paying homage to the pagan Celtic gods of their ancestors. They copulate openly in the fields, include children as part of the May Day celebrations, teach children of the phallic association of the maypole, and place toads in their mouths to cure sore throats. The Islanders, including Rowan's mother, attempt to thwart his investigation by claiming that Rowan never existed.
Already seen ?
I love

Shampoo is set during a 24-hour period in 1968, on the eve of a presidential election that would result in Richard Nixon's election to the American presidency. George Roundy is a successful Beverly Hills hairdresser, whose occupation and charisma have provided him the perfect platform from which to meet and have sex with beautiful women, including his current girlfriend Jill.
Results 1 to 10 of 70
123457Next page >