Honey, We Shrunk Ourselves! 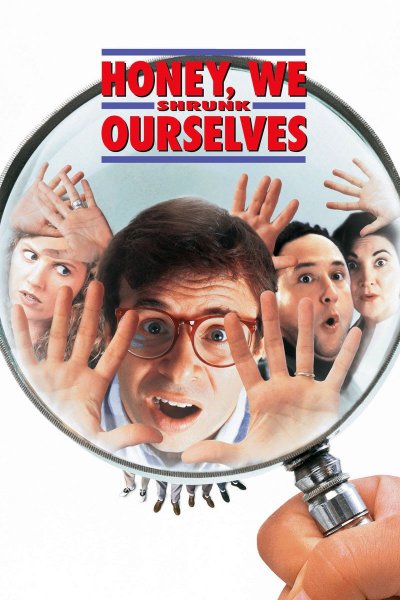 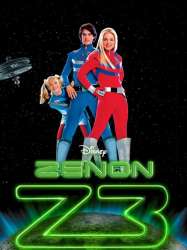 It's 2054 and Zenon Kar is 17 and competing to win the Galactic Teen Supreme contest and celebrate at the Moonstock Festival. Zenon wants to beat handsome competitor Bronley Hale. She also reunites with Moon preservation activist Sage Borealis. Sage is desperate to keep the Moon from being colonized and exploited and wants Zenon's help.
Already seen ?
I love 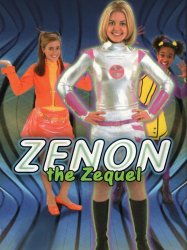 Zenon Kar (who is now 15) is two years older in the year 2051 but none the wiser about the dangers of meddling, but when she shows Nebula a new game and how to play it she inadvertently empties out Commander Planks Office and is assigned work detail in the Alien Patrol lab. Worse the space station is now under command of the military and General Hammond is assigned to command the station. Commander Plank, very furious ,comes out of his office and stops Zenon. Even worse, he assigns Zenon to look after his daughter who turns out to be her old nemesis, Margie, who's demanding and threatens to have her dad kick Zenon and her family off the space station if Zenon doesn't obey her.
Already seen ?
I love 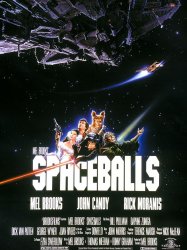 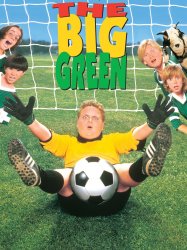 Teacher Anna Montgomery (Olivia d'Abo), who is on an exchange program from Surrey, England, is placed into a school in the tiny (and fictional) town of Elma, Texas. She struggles to connect with the children at first, as they believe they are underachievers after receiving the lowest test scores in the state for four years running. She is also shocked to learn that the children think very little of everything. So instead of teaching geography to the inattentive class, Ms. Montgomery breaks the globe in an attempt to introduce the kids to a new game. After some confusion, the children begin to learn the game of soccer. Then at the end of the first session, Ms. Montgomery tells them that they have been entered into a league in Austin, Texas, but their first game was the next day. At this point, the town Sheriff Tom Palmer (Steve Guttenberg) becomes co-coach.
Already seen ?
I love 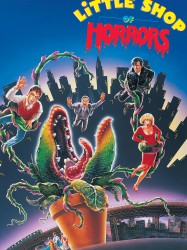 In September 1963, Seymour Krelborn (Rick Moranis) and his colleague, Audrey (Ellen Greene), work at Mushnik's Flower Shop, lamenting they cannot escape the slums of New York City, living in a run-down, beat up neighborhood referred to as "Skid Row." Struggling from a lack of customers, Mr. Mushnik (Vincent Gardenia) prompts to close the store, only for Audrey to suggest displaying an unusual plant Seymour owns. Immediately attracting a customer, Seymour explains he bought the plant, which he dubbed "Audrey II", from a Chinese flower shop during a solar eclipse. Attracting business to Mushnik's shop, the plant soon starts dying, worrying Seymour. Accidentally pricking his finger, he then discovers Audrey II needs human blood to thrive.
Results 1 to 10 of 70
123457Next page >