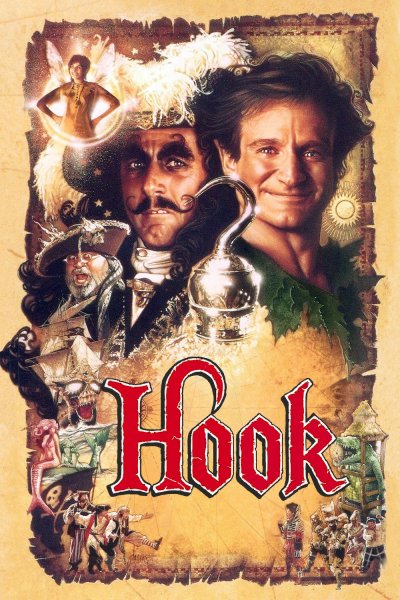 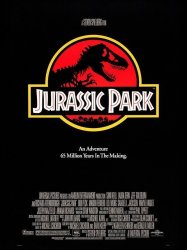 John Hammond, the founder and CEO of bioengineering company InGen, has created a theme park called Jurassic Park on Isla Nublar, a tropical island populated with cloned dinosaurs. After a park worker is killed by a Velociraptor, the park's investors, represented by lawyer Donald Gennaro, demand that experts visit the park and certify it as safe. Gennaro invites the mathematician Ian Malcolm while Hammond invites paleontologist Dr. Alan Grant and paleobotanist Dr. Ellie Sattler. Upon arrival, the group is stunned to see three Brachiosaurus and a herd of Parasaurolophus in the distance.
Already seen ?
I love 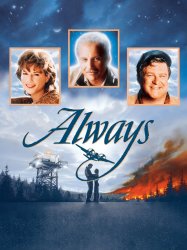 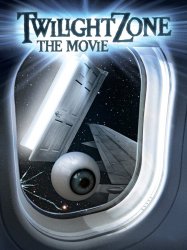 Young journalist Tintin and his dog Snowy are browsing in an outdoor market in Brussels, Belgium. Tintin buys a miniature model of a ship, the Unicorn, but is then accosted by Barnaby and Ivan Ivanovitch Sakharine, who both unsuccessfully try to buy the model from Tintin. Tintin takes the ship home, but it is accidentally broken, resulting in a parchment scroll slipping out of the model and rolling under a piece of furniture. Meanwhile, detectives Thomson and Thompson are on the trail of a pickpocket, Aristides Silk. Tintin, later finds that the Unicorn has been stolen. He then visits Sakharine in Marlinspike Hall and accuses him of the theft when he sees a miniature model of the Unicorn, but when he notices that Sakharine's model is not broken, he realizes that there are two Unicorn models. Once Tintin returns home, Snowy shows him the scroll. Moments later, Barnaby arrives at Tintin's residence, but is fatally shot and killed. After reading an old message written on it, Tintin puts the scroll in his wallet, but it is stolen by Silk the next morning.
Results 1 to 10 of 70
123457Next page >