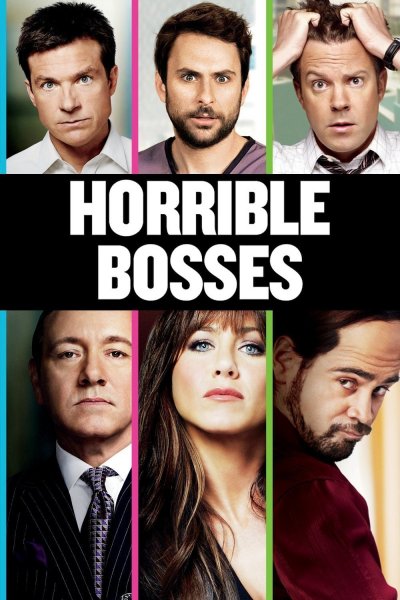 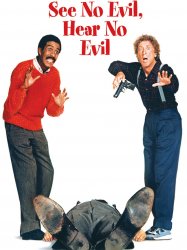 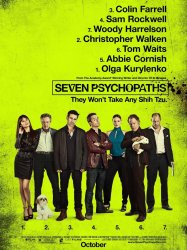 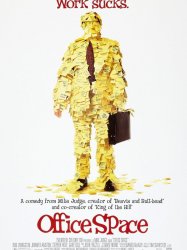 Peter Gibbons, a disgruntled programmer at Initech, spends his days "staring at his desk" instead of actually working. His co-workers include Samir Nagheenanajar, who is annoyed by the fact that nobody can pronounce his last name correctly; Michael Bolton, who loathes having the same name as the famous singer, whom he hates; and Milton Waddams, a meek, fixated collator who constantly mumbles to himself. Milton had actually been laid off years earlier, though he was never informed and, due to a payroll computer glitch, continues to receive regular paychecks. All four are repeatedly mistreated by management, especially Initech's smarmy, callous vice president, Bill Lumbergh. The staff are further agitated by the arrival of two consultants, Bob Slydell and Bob Porter, who are brought in to help the company through downsizing and outsourcing.
Results 1 to 10 of 70
123457Next page >