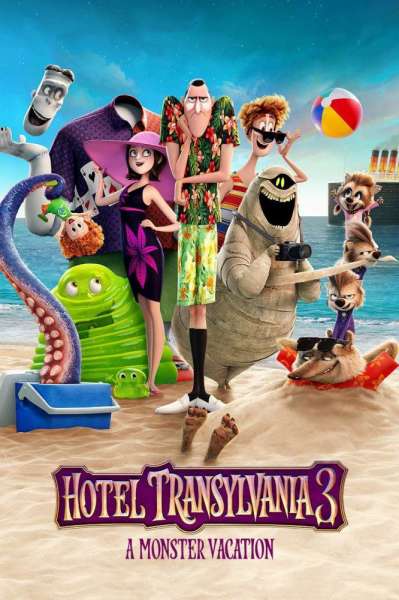 Skeeter Bronson (Adam Sandler) is a hotel handyman who was promised by his father, Marty Bronson (Jonathan Pryce), to be the manager of the family hotel. A mysophobe named Barry Nottingham (Richard Griffiths) agreed to keep that promise when the Bronson family sold their hotel to him—then built a new hotel instead. Thirty years later, when the story begins, Skeeter is the hotel's handyman while management is held by Kendall (Guy Pearce). Barry's new hotel, the Sunny Vista Nottingham Hotel, is a hit, but he's got plans to build an even more elaborate hotel, one designed around a theme that he's keeping secret.
Results 1 to 10 of 70
123457Next page >