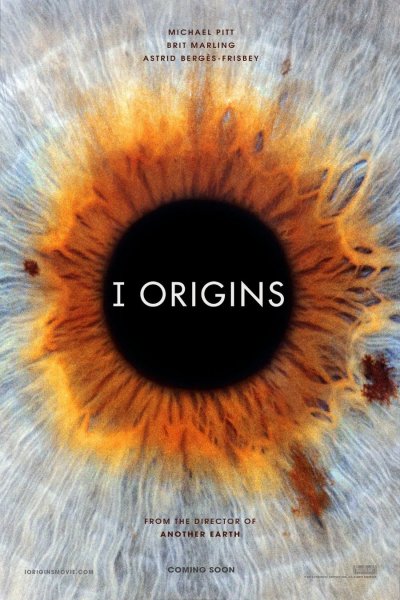 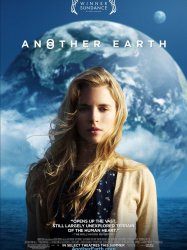 Rhoda Williams (Brit Marling), a brilliant 17-year-old girl who has spent her young life fascinated by astronomy, is delighted to learn that she has been accepted into MIT. In a reckless celebratory moment, she drinks with friends and drives home intoxicated. Listening to a story on the radio about a recently discovered Earth-like planet, she gazes out her car window at the stars and inadvertently hits a stopped car at an intersection, putting John Burroughs (William Mapother) in a coma and killing his wife and son. Rhoda is a minor, so her identity is not revealed to John. After serving her juvenile prison sentence, and after four years of isolation, Rhoda continues to shield herself from the world outside, becoming a janitor at a local school, wanting to work "physically," almost as a means to struggle past the potential she has squandered with the decision of a single night.
Already seen ?
I love 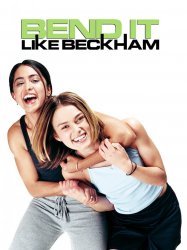 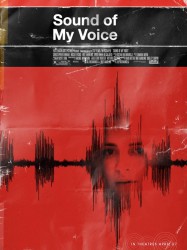 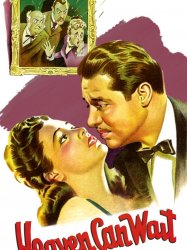 An aged Henry Van Cleve (Don Ameche) enters the opulent reception area of Hell, to be personally greeted by "His Excellency" (Laird Cregar). Henry petitions to be admitted (fully aware of the kind of life he had led), but there is some doubt as to his qualifications. To prove his worthiness (or rather unworthiness), he begins to tell the story of his dissolute life.
Already seen ?
I love 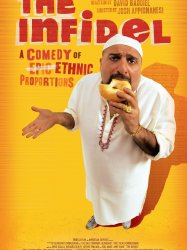 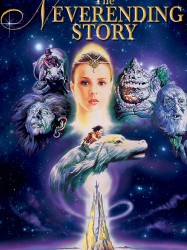 Bastian Balthazar Bux (Barret Oliver), a shy and friendless bibliophile child, hides in a bookstore, interrupting the grumpy bookseller, Mr. Coreander (Thomas Hill). Bastian asks about one of the books he sees, but Mr. Coreander advises against it; despite which, Bastian seizes the book, leaving a note promising to return it, and hides in the school's attic to read. The book describes the world of Fantasia threatened by a force called "The Nothing"; where the Childlike Empress (Tami Stronach) who rules over Fantasia has fallen ill, and has summoned Atreyu (Noah Hathaway) to discover the cure. Atreyu is therefore given the AURYN. As Atreyu sets out, the Nothing summons Gmork (voiced by Alan Oppenheimer), a werewolf, to kill Atreyu.
Already seen ?
I love 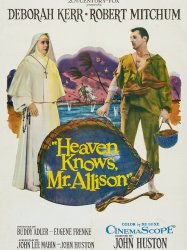 In the South Pacific in 1944, U.S. Marine Corporal Allison (Robert Mitchum) and his reconnaissance party had been in the process of disembarking from a U.S. Navy submarine when they were discovered and fired upon by the Japanese. The submarine's captain was forced to dive and leave the scouting team behind. Allison got to a rubber raft and after days adrift, reaches an island. He finds an abandoned settlement and a chapel with one occupant: Sister Angela (Deborah Kerr), a novice nun who has not yet taken her final vows. She herself has been on the island for only four days; she came with an elderly priest to evacuate another clergyman, only to find the Japanese had arrived first. The frightened natives who had brought them to the island left the pair without warning, and the priest died soon after.
Already seen ?
I love 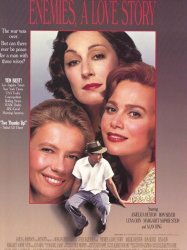 Set in New York City in 1949, the story follows Holocaust survivor Herman Broder. Throughout the war he survived hidden in a hayloft, taken care of by his gentile Polish servant, Yadwiga, whom he later takes as his wife in America. Meanwhile, he has a passionate affair with another Holocaust survivor, Masha. To Yadwiga, he poses as a traveling book-salesman despite the fact he is a ghost writer for a corrupt rabbi. He wanders about New York with a constant paranoia and perpetual desperation, made more complicated when his first wife from Poland, Tamara, who was thought to have been killed in the Holocaust comes to New York.
Results 1 to 10 of 70
123457Next page >