Indiana Jones and the Dial of Destiny (2023) 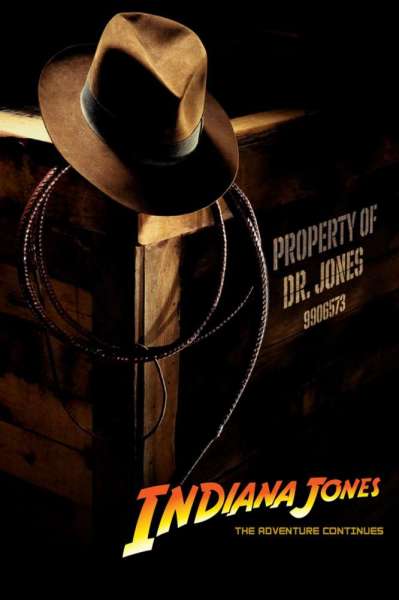 After colliding with Miller twice in the airport departure terminal on the way home from Wichita to pick up car parts, Havens is told she has been bumped to a later flight. C.I.A. Agent John Fitzgerald (Peter Sarsgaard), believing Havens is working with Miller, puts her back on the plane. Completely taken with Miller, Havens goes to the restroom to prep herself up. Meanwhile, Miller fights and kills everyone else on the plane, even the pilots, who were all agents sent by Fitzgerald. After Havens reemerges and gives him a kiss, Miller crash-lands the plane in a cornfield. He drugs a shocked and confused Havens, warning her about the agents who will come after her and that she is not safe with them.
Results 1 to 10 of 70
123457Next page >