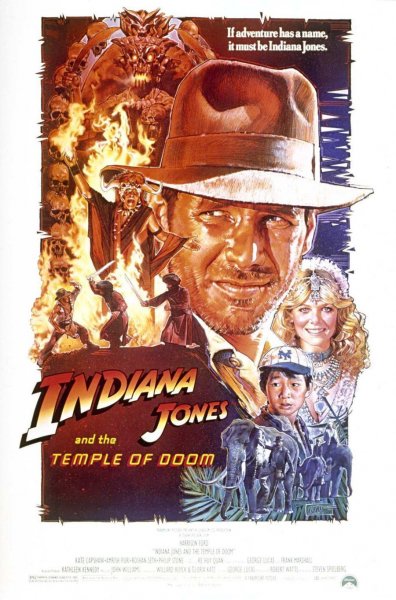 In April 2054, Washington, D.C. has a special police force called PreCrime that stops murderers before they act. Murders are predicted using three Precogs, mutated humans who "previsualize" crimes by receiving visions of the future. Over the past six years, PreCrime has successfully reduced the city's murder rate to zero, and the Federal government is on the verge of adopting it, even though the public finds it controversial. Captain John Anderton (Tom Cruise), the head of PreCrime, has been suffering from drug addiction since the unresolved disappearance of his son, Sean, which led to his wife, Lara (Kathryn Morris), divorcing him. With PreCrime poised to go nationwide, the system is being audited by Danny Witwer (Colin Farrell), an agent from the United States Department of Justice. In the middle of the audit, the Precogs generate a new prediction, one saying that Anderton will murder a man named Leo Crow in thirty-six hours. Anderton does not know Crow, but flees the area as Witwer begins a manhunt.
Results 1 to 10 of 70
123457Next page >