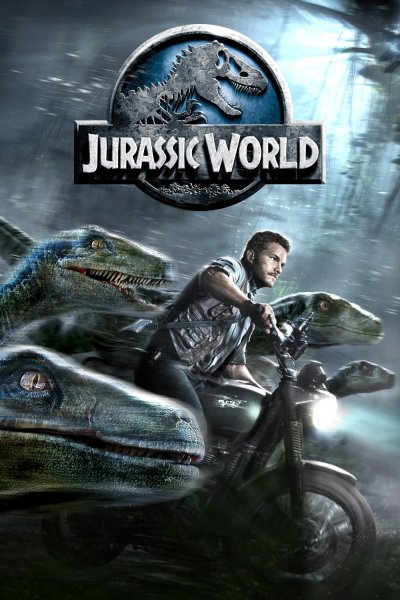 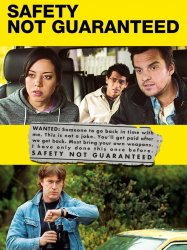 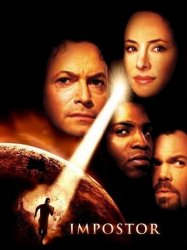 The movie takes place in the year 2079. Forty-five years earlier, Earth was attacked by a hostile and implacable alien civilization from Alpha Centauri. Force shield domes are put in place to protect cities, and a totalitarian global military government is established to effect the war and the survival of humans. The Centaurians have never been physically seen.
Already seen ?
I love