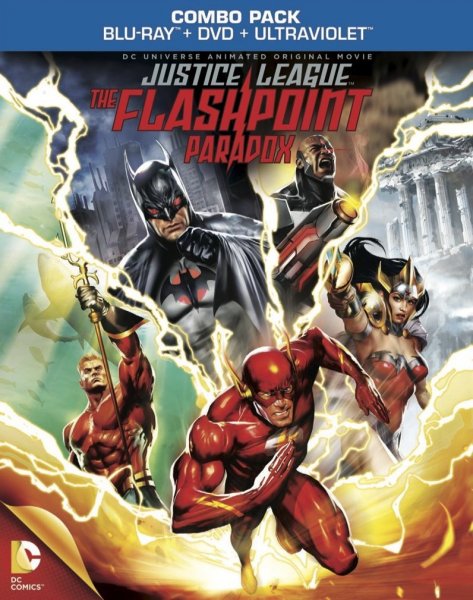 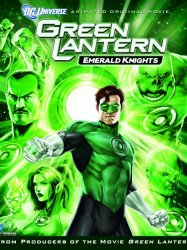 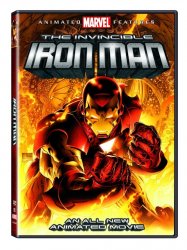 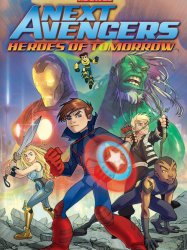 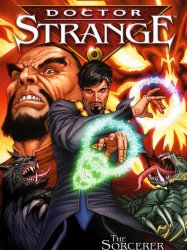 Dr. Stephen Strange is one of the most gifted surgeons in medicine, however, he is also highly arrogant and dismissive of his colleagues. While driving home from the hospital one night, he notices Baron Mordo and his allies slaying a monster – notable because they are hidden from view by one of Wong's spells- Strange nervously dismisses it as a stress-related hallucination. One of his colleagues, Dr. Atwater, a recent patient – one of many – who is suffering from dangerous nightmares. Seeing the children causes Stephen to flash back to when his sister April had a headache similar to the ones the children have been having. When physical contact with one child causes him to have a vision of a flaming skull, he refuses to give aid to the patients out of fear.
Results 1 to 10 of 70
123457Next page >