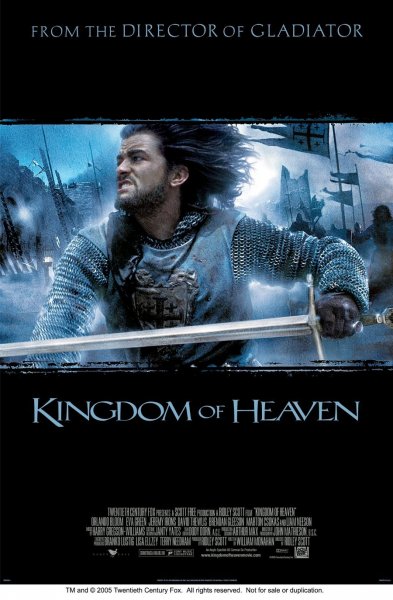 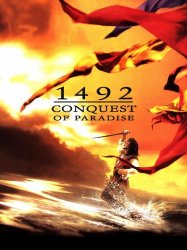 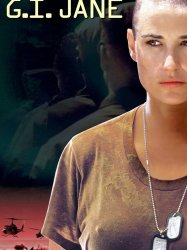 A Senate Armed Services Committee interviews a candidate for the position of Secretary of the Navy. Senator Lillian DeHaven (Anne Bancroft) from Texas criticizes the Navy for not being gender-neutral. Behind the curtains, a deal is struck: If women compare favorably with men in a series of test cases, the military will integrate women fully into all branches of the Navy.
Already seen ?
I love 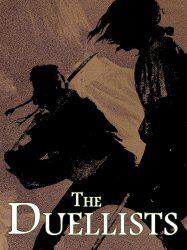 In Strasbourg in 1800, fervent Bonapartist and obsessive duellist Lieutenant Gabriel Feraud (Harvey Keitel) of the French 7th Hussars, nearly kills the nephew of the city's mayor in a sword duel. Under pressure from the mayor, Brigadier-General Treillard (Robert Stephens) sends a member of his staff, Lieutenant Armand d'Hubert (Keith Carradine) of the 3rd Hussars, to put Feraud under house arrest. As the arrest takes place in the house of Madame de Lionne (Jenny Runacre), a prominent local lady, Feraud takes it as a personal insult from d'Hubert. Matters are made worse when Feraud asks d'Hubert if he would "let them spit on Napoleon" and d'Hubert doesn't immediately reply. Upon reaching his quarters, Feraud challenges d'Hubert to a duel. The duel is inconclusive; d'Hubert slashes Feraud's forearm but is unable to finish him off, because he is attacked by Feraud's housemaid. As a result of his part in the duel, d'Hubert is dismissed from the General's staff and returned to active duty with his unit.
Already seen ?
I love 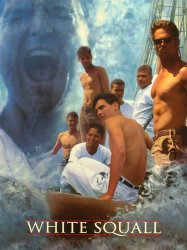 In 1993, following the ousting of the central government and start of a civil war, a major United Nations military operation in Somalia is authorized with a peacekeeping mandate. After the bulk of the peacekeepers are withdrawn, the Mogadishu-based militia loyal to Mohamed Farrah Aidid have declared war on the remaining UN personnel. In response, U.S. Army Rangers, Delta Force counter-terrorist operators, and 160th SOAR aviators are deployed to Mogadishu to capture Aidid, who has proclaimed himself president of the country.
Already seen ?
I love 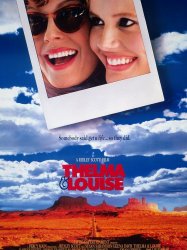 Two friends, Thelma Dickinson (Geena Davis) and Louise Sawyer (Susan Sarandon), set out for a two-day vacation to take a break from their dreary lives. Thelma is married to a controlling man, Darryl (Christopher McDonald), while Louise works as a waitress in a diner, and is dating a musician who spends most of his time on the road. They head out in Louise's 1966 Ford Thunderbird convertible, but their vacation in the mountains quickly turns into a nightmare before they reach their destination.
Results 1 to 10 of 70
123457Next page >