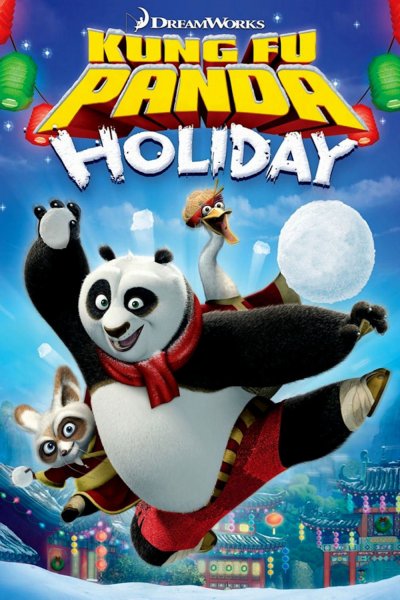 In Reef City, an underachieving bluestreak cleaner wrasse named Oscar fantasizes about being rich and famous while making his way to work as a tongue scrubber at the local Whale Wash, a job in which he is following in his father's footsteps. Soon after arriving he is called to the office of his boss, a pufferfish named Sykes, to discuss the fact that he owes "five thousand clams" and has to pay it back by the next day. After explaining this to his angelfish best friend Angie, she offers him a chance to pay back the money by pawning a pink pearl that was a gift from her grandmother. Oscar brings the money to the race track to meet Sykes, but becomes distracted by his dreams of grandeur. Upon hearing that the race is rigged, he places it all on a long-shot bet by the name of "Lucky Day". Such a million dollar bet is noticed nearby by a beautiful lionfish named Lola, who flagrantly seduces an excited Oscar, but Oscar is disappointed when she leaves upon learning that he is a whale washer. Sykes is furious that Oscar bet the money but nonetheless agrees to see how the race turns out. Moments before their betted "horse" crosses the finish line, he trips and falls on the line.
Results 1 to 10 of 70
123457Next page >