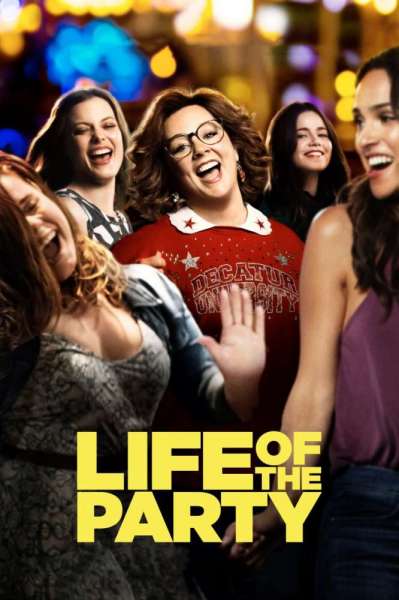 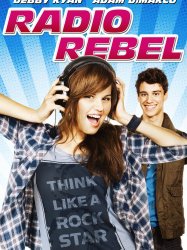 Tara Adams is a shy seventeen-year-old senior at Lincoln Bay High School who dreads speaking to anyone in the school hallways or getting called on in class. But in the privacy of her bedroom, she rocks out as a podcast DJ named "Radio Rebel." Her alter ego gives inspirational messages to her fellow high school students and in turn they become her protégées. Her stepfather, Rob (Martin Cummins), runs SLAM FM, Seattle’s hottest FM radio station. When he finds out that Tara is Radio Rebel while listening to one of her podcasts at the request of DJ Cami Q (Mercedes de la Zerda), he decides to let Tara fill in for the open DJ slot at SLAM FM.
Already seen ?
I love 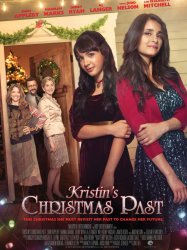 Estranged from her family and alone on Christmas Eve, thirty-something Kristin (Shiri Appleby) wakes up Christmas morning seventeen years into her past to relive the worst Christmas of her life. Positioning herself as an older mentor to her younger self (Hannah Marks), now Kristin has a chance to change things.
Results 1 to 10 of 70
123457Next page >