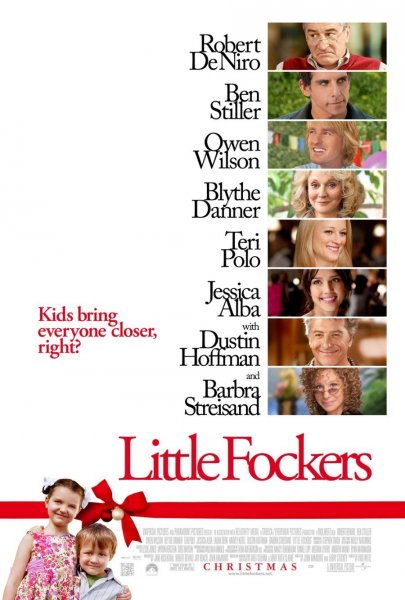 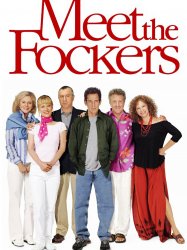 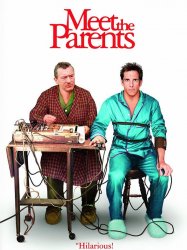 Gaylord "Greg" Focker (Ben Stiller) is a nurse living in Chicago, who intends to propose to his girlfriend Pam Byrnes (Teri Polo), a schoolteacher. His plan is disrupted when Pam's sister Debbie becomes engaged and he finds out that Debbie's fiance, Dr. Robert "Bob" Banks had asked Pam's father for permission before proposing. Greg and Pam travel to Pam's parents' house in Oyster Bay, Long Island to attend the wedding. Greg hopes to propose to Pam in front of her family after receiving her father's permission, but this plan is put on hold when the airline loses his luggage, including the engagement ring.
Already seen ?
I love 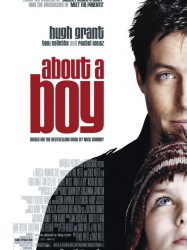 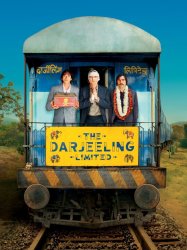 A content and successful man decides to revisit a former counselor to make sense of his brother's wedding and his parents' extremely messy divorce. When he realizes his life has been personified in a book about children of divorce written by his mediocre counselor, he decides to confront his family about their dysfunctional nature.
Results 1 to 10 of 70
123457Next page >