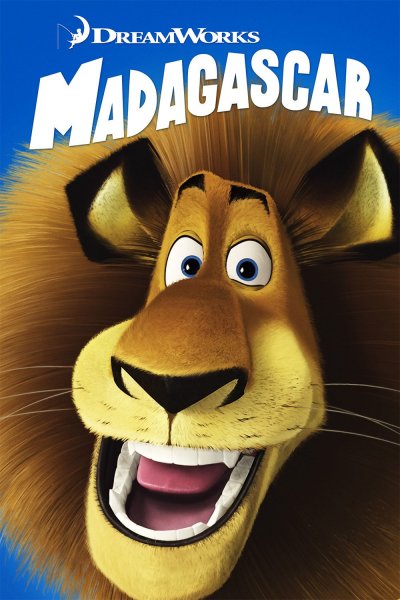 Frank Detorre (Bill Murray) is a widowed slovenly zookeeper at the Sucat Memorial Zoo in Rhode Island. Much to the frustration of his young daughter, Shane (Elena Franklin), he eats compulsively unhealthy and has minimal concern for germs or disease. While trying to eat a hard-boiled egg with mayonnaise and salt, it is stolen from him by a chimpanzee. He gets it back, but not before it falls into the filth of the chimp's habitat. When Shane is disgusted by him about to eat it he uses the "ten second rule" as a justification for the unsanitary act.
Results 1 to 10 of 70
123457Next page >