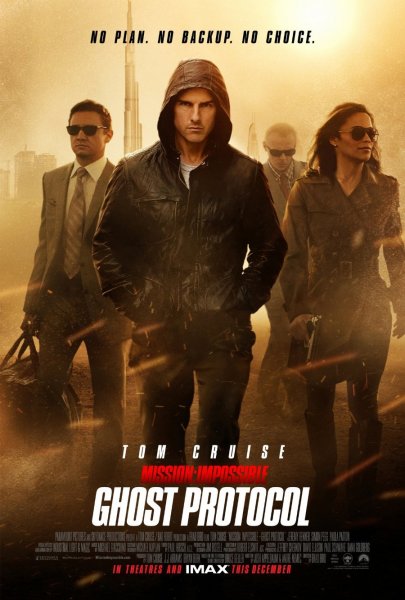 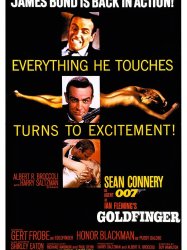 After destroying a drug laboratory in Latin America, James Bond—agent 007—travels to Miami Beach where he receives instructions from his superior, M, via CIA agent Felix Leiter to observe bullion dealer Auric Goldfinger, who is staying at the same hotel as Bond. The agent sees Goldfinger cheating at gin rummy and stops him by distracting his employee, Jill Masterson, and blackmailing Goldfinger into losing. Bond and Jill consummate their new relationship; however, Bond is subsequently knocked out by Goldfinger's Korean manservant Oddjob. When Bond regains consciousness, he finds Jill dead, covered in gold paint, having died from "epidermal suffocation".
Results 1 to 10 of 70
123457Next page >