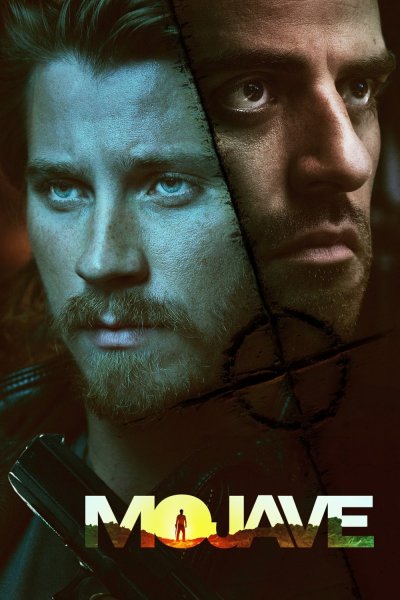 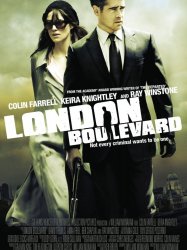 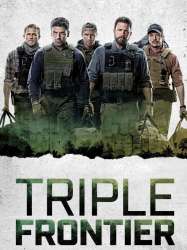 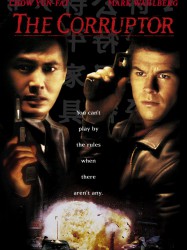 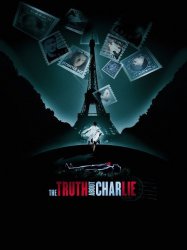 British newlywed Regina Lambert lives in Paris with her husband, Charlie. She returns home following a short vacation, determined to divorce Charlie, only to discover their apartment has been stripped bare and that her husband has been murdered. Regina is soon reunited with a mysterious stranger she met on her holiday. He helps her piece together the truth about the deceased Charlie and deal with three menacing people who are now following her.
Results 1 to 10 of 70
123457Next page >