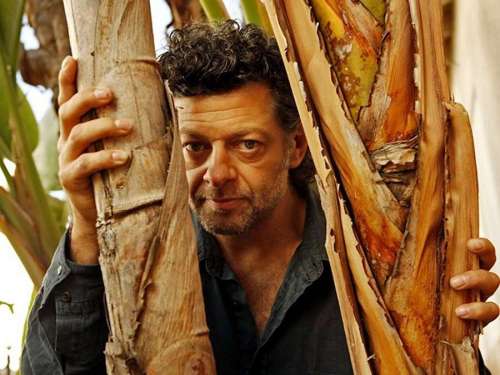 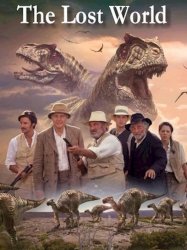 While on a journey through the remote regions of the Amazon rainforest, a long extinct animal shot by Professor George Challenger's (Bob Hoskins) team turns out to be a prehistoric pterosaur. During a lecture at the Natural History Museum of London, he argues that it is genuine and that he shot it several months ago. The lecturer, Professor Leo Summerlee (James Fox) dismisses it as nothing more than a clever hoax, as do several others. Eventually ambitious Lord John Roxton (Tom Ward), a noted hunter and womanizer, and Daily Gazette columnist Edward Malone (Matthew Rhys) announce they will volunteer for the expedition and even Summerlee joins them.
Already seen ?
I love