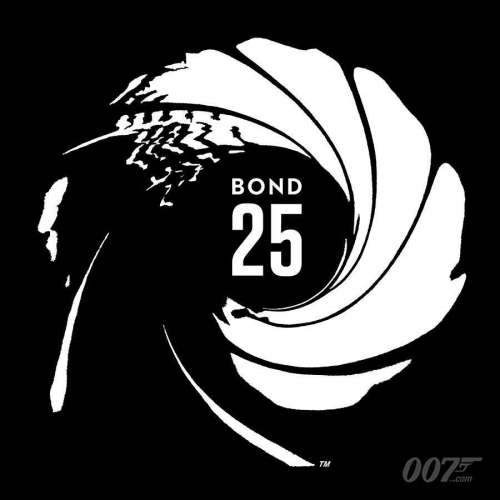 A British couple, Perry (McGregor) and Gail (Harris), get embroiled with a Russian oligarch and high-profile money launderer Dima (Skarsgård) while on holiday in Marrakech. Dima leads them into a tortuous journey through Paris, the Swiss Alps and London.
Results 1 to 10 of 70
123457Next page >