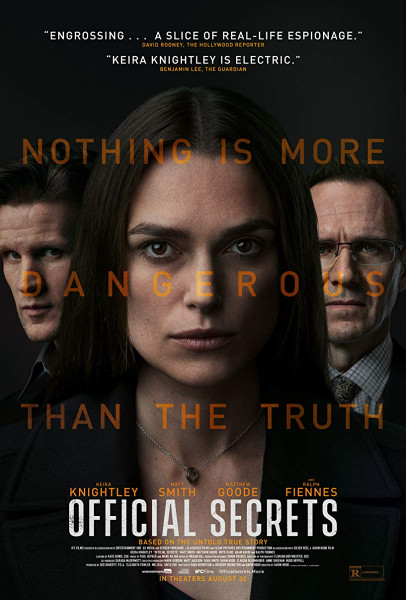 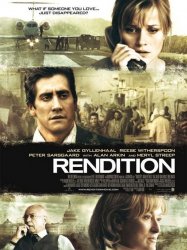 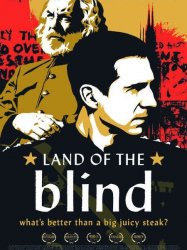 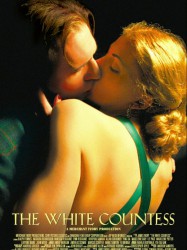 The film begins with on-screen captions explaining that a medical breakthrough in 1952 has permitted the human lifespan to be extended beyond 100 years. It is narrated by 28-year-old Kathy H (Carey Mulligan) as she reminisces about her childhood at a boarding school called Hailsham, as well as her adult life after leaving the school. The first act of the film depicts the young Kathy (Izzy Meikle-Small), along with her friends Tommy (Charlie Rowe) and Ruth (Ella Purnell), spending their childhood at Hailsham in the late 1970s. The students are encouraged to create artwork, and their best work gets into The Gallery run by a mysterious woman known only as Madame (Nathalie Richard). One day, a new teacher, Miss Lucy (Sally Hawkins) quietly informs the students of their fate; they are destined to be organ donors and will die, or "complete", in their early adulthood. Shortly afterward she is sacked by the headmistress (Charlotte Rampling) for her revelation. As time passes, Kathy falls in love with Tommy, but Ruth and Tommy begin a relationship and stay together throughout the rest of their time at Hailsham.
Results 1 to 10 of 70
123457Next page >