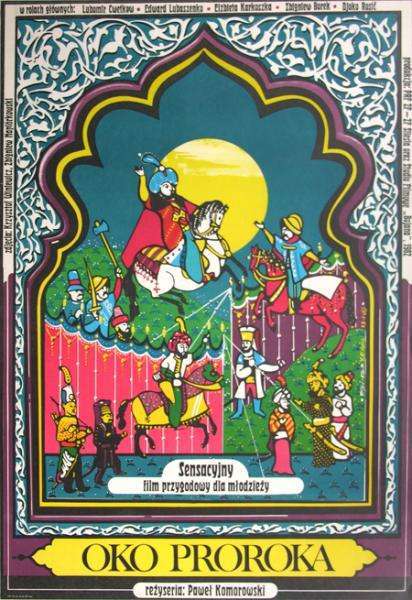 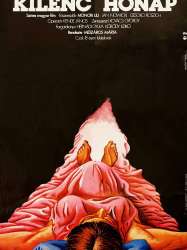 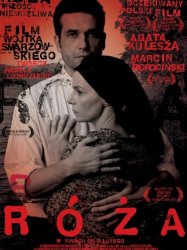 In summer 1945 Tadeusz Mazur, an officer of the Armia Krajowa and veteran of the Warsaw uprising, whose wife was raped and murdered by the Germans, moves to Masuria, a region in former German East Prussia, which became part of Poland as a result of the Potsdam Agreement after World War II. He visits Róża, a widow of a German Wehrmacht soldier whose death Tadeusz had witnessed, to hand over her husband’s possessions. Róża invites Tadeusz to stay at her farm to protect her against marauders and the brutal rapes she had previously experienced in the lawless atmosphere of postwar Masuria. From this partnership of purpose, slowly respect and love arises - a "frowned-upon relationship" attracting the "unwelcome attention of the new Polish nationalists as well as the notorious Soviet NKVD".
Already seen ?
I love 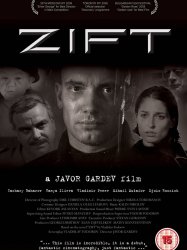 Zift's plot unfolds non-linearly: although the main story after Moth's release from prison is told chronologically, the events leading to his imprisonment are revealed by means of numerous relatively long and not necessarily chronological flashbacks. The story is presented chronologically here.
Already seen ?
I love 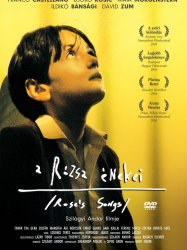 Autumn 1944. Yellow star, ghettos, Arrow Cross terror. The inhabitants of Hungary's capital, Budapest, await the tragic fulfilment of their fate with helpless resignation. However, above one of the city's villas, once a week in the evening the stars of hope sparkle, if only for a few minutes. This short time gives fresh heart to those hiding here and kindles hope in their tortured souls to live for another day. This mysterious power is none other than a beautiful song that can be heard at such times from the villa's tower room. Géza Halász, the villa's always jovial caretaker, believes no Jew has reason to fear while the owner of the voice, Imre Rose, the world-famous opera singer and a Jew himself, remains in Budapest and does not flee from the country in spite of his American, British, Swiss, Swedish and Vatican connections. Halász visits the singer every Friday to dine with him. After a while the marvellous, hope-inspiring concert starts, which is listened to by the hiding inhabitants of the house with enraptured faces through the villa's open dumb waiter. Already in the "palmy years of peacetime" Rose had competed with Csortos, the famous actor, for the title of "Budapest's Greatest Misanthrope". Thus it does not surprise anybody that the eccentric singer never, not even once, tries to make contact with his fellow Jews who took refuge in his house. And when Halász recounts that the singer swore within an hour of the Arrow Cross's seizing power that he would not utter a single word nor cross the threshold of his tower room until "Andrássy Avenue has been purged of this Arrow Cross scum", even the slightest suspicion about Rose's "invisibility" vanishes. Only a fourteen-year-old boy, Tommy, the caretaker's son, listens to the weekly song with curiosity combined with suspicion, and tries to find out about the secret of the tower room. As a result of the adolescent's persistent and undaunted inquiries, the opera singer's mystery is unveiled. Meanwhile, however, almost unnoticed, the events of the calamitous days, filled with excitement and cheerfulness, turn the boy into a truly adult man. The story of THE SONGS OF RÓZSA is based on true events.
Already seen ?
I love 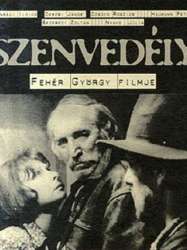 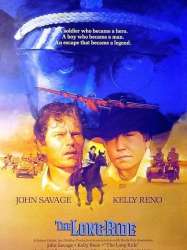 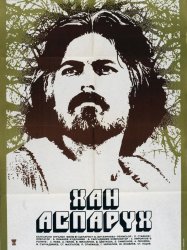 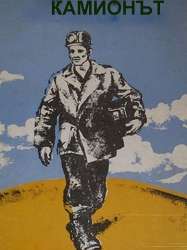 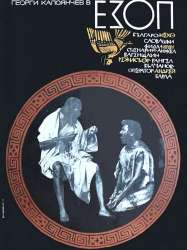 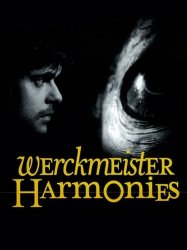 The film can be seen as an allegory of post-World War II Eastern European political systems - told as a black-and-white cinematic poem with 39 long, single-camera takes. It examines the brutalization of a society, its political systems and ethics through the metaphor of a decaying circus whale and its star performer. It is set in a desolate, isolated small town in Hungary during Soviet times.